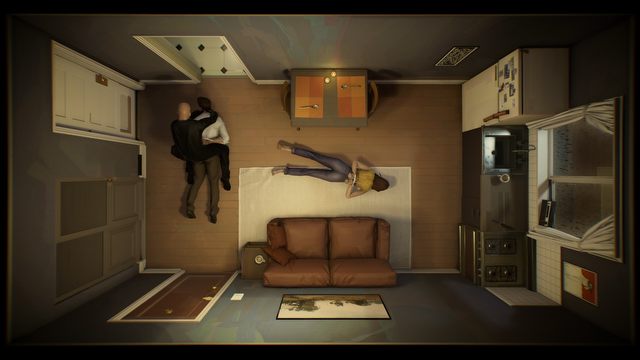 12 Minutes is a seemingly simple adventure game with thriller elements. In the game, we witness a police officer barging into our room. We're accused of murdering our own wife. After a short struggle, we die. That's it. Or so would the protagonist like to, because now begins a sort of Groundhog Day.

What can happen in 12 Minutes?

So, we have twelve minutes to solve the case, and not only understand what's going on, but also save our wife and ourself. We're stuck in a time loop and only have so much time before the seemingly inevitable happens. We were given a small room filled with objects with which we can interact. You need to find the right things that will bring you closer to solving the problem. This, combined with original camera work and an unusual atmosphere of fun, makes 12 Minutes worth your while. 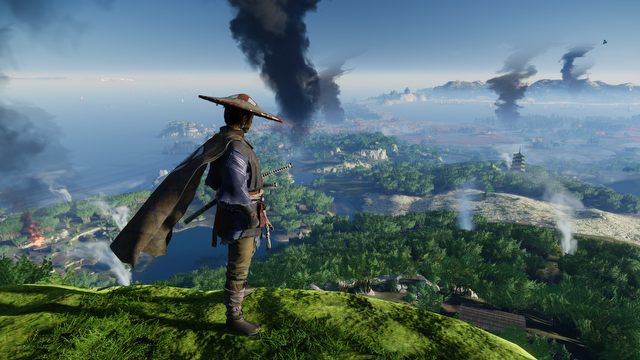 What is Ghost of Tsushima: Director's Cut?

Ghost of Tsushima, the quite recent PlayStation 4 exclusive hit, gets a director's cut this month. This version is primarily dedicated to owners of the next-gen console  PlayStation 5. Indeed, the Director's Cut provides dedicated graphical enhancements to ensure that the game takes advantage of the considerable capabilities of the new hardware.

What does Ghost of Tsushima: Director's Cut offer?

In addition to the improvements for the PlayStation 5, Ghost of Tsushima: Director's Cut is bundled with the Iki Island expansion. It is a mini-campaign in which we will visit the title island. We get a whole new area, as well as previously unseen enemies. In turn, the main character will once again have to face his past. 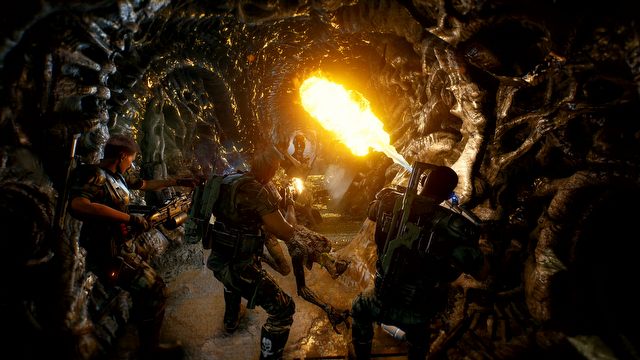 What is Aliens: Fireteam Elite?

The Alien returns, this time in the form of a third-person shooter. The game is set 23 years after the events of the film trilogy. We end up on the planet Katanga, where a distress signal was broadcast asking for help. It turns out that the xenomorphs have already nested there, so we'll face the cosmic horror and try to survive once again.

Why should you check out Aliens: Fireteam Elite?

During the game, we will have to manage a soldier, who will be accompanied by two allies. Other players can play this role, because Aliens: Fireteam Elite focuses on cooperative play. Otherwise, we will have to settle for artificial intelligence support. Our character can choose one of five classes. Each provides access to different skills and weapons. They will be useful to us in the fight against more than 20 types of opponents, 11 of which are the aliens.