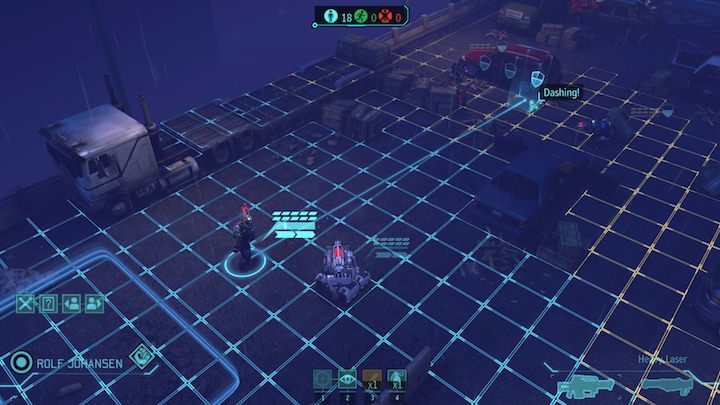 A successful return of the classic 1994 strategy. Originally published by MicroProse studio and later Firaxis Games  founded by Sid Meier of MicroProse himself. So it all stayed in the family and the new XCOM delivered. The story of defending Earth from an alien invasion, though given in the form of a calm turn-based strategy in isometric projection, had something from a dynamic action game in it. And not only did all the gameplay mechanics work as needed, the original atmosphere was still preserved, appealing to veteran nostalgia.

What do we owe to XCOM: Enemy Unknown?

The new XCOM not only served as a model for how remakes of classics should be made. The Firaxis studio Game awakened a somewhat forgotten genre of strategy in isometric view, with its turn-based system and the ability to zoom the screen as in real time strategies. Titles such as Mutant Year Zero, Phoenix Point, Phantom Doctrine and the unexpected spin-off of the Gears of War series in the form of Gears Tactics were created in this vein. Thanks to XCOM today, fans of turn-based tactics have something to choose from.

What games have emerged thanks to the boom in tactical turn-based stategies?