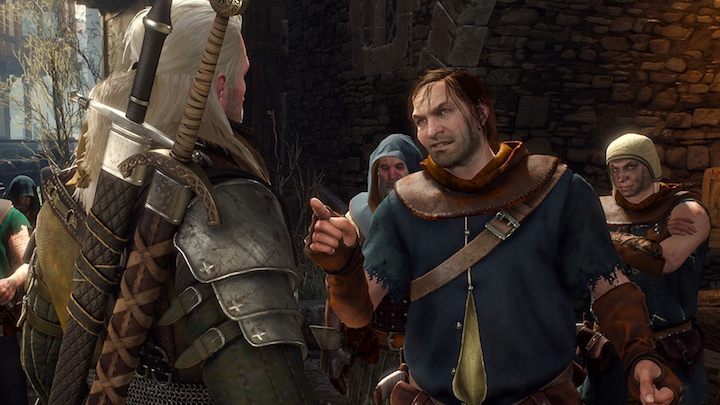 Let me Google that for you...

A Netflix series! That's one. A real-life superhero from Poland who is known all over the world - that's two. More seriously, Witcher 3 has obviously influenced other RPG productions to varying degrees, especially due to its creators ' approach to side quests. The story of the Bloody Baron is much more memorable than the storyline involving Ciri and Wild Hunt. Since Witcher, the main catchphrase of many developers when praising their upcoming game has been "Witcher 3 -style quests". The game heavily influenced the changes in the Assassin's Creed series.

To this day, the way in which additional and post-premiere content is distributed is also an unparalleled role model. Every little thing, like outfits, hairstyles, alternative looks or mini missions, was given for free, while sensational paid expansions lasted for many hours. There was no recycling same locations along with rushed story. Hearts of Stone and Blood and Wine were so good and voluminous that you could confidently make another game of them at full price. The expansions were a bargain, while also providing an incredible care for the quality of the entertainment.

What was inspired by Witcher 3?