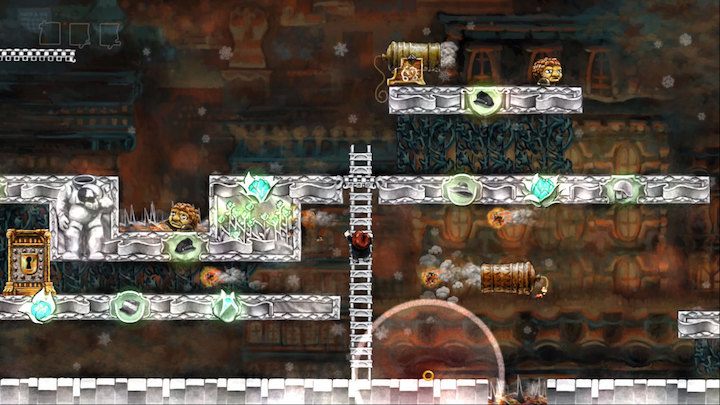 What are we talking about here?

A small game that turned out to be great. Big because of the echoes it has had in the industry. This simple platformer was based on a classic storyline involving freeing a princess from the monster's paws. Fortunately, storyline is not all there is - the nicely designed levels received sensational puzzles related to manipulating time. The game was created as a protest against the prevailing trends in level design and gameplay mechanics in popular titles. The effect? Braid – a small debut project of a small studio - is often considered one of the best games of all time.

Just for being a minor debut project of a small studio, or the so called "indie". Thanks to Braid, we started to look at indie games differently, and among them, some really unusual productions started to appear. Braid proved that a small studio without a publisher could achieve great financial success and be acknowledged by critics and unique solutions should not be feared. In addition to its indie origin, the original approach to narrative through difficult puzzles was also highly praised. Braid's creators have used their success to create their next game, The Witness, which also puts a lot of stress on one's mind. And before that, Braid was followed by a whole bunch of great indies.

What games have emerged thanks to the indie boom?