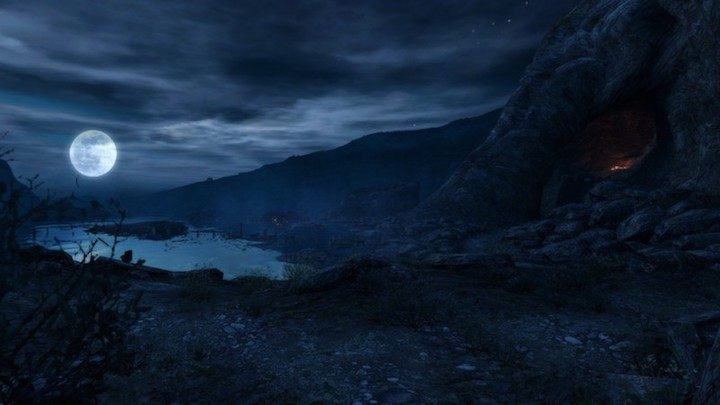 Can a computer game be based solely on exploration? No fighting, no puzzles, no development? It turns out that it can, because Dear Esther paved the way for a genre called, somewhat mischievously, "walking simulators". It is a game in which everything is subordinated to an unusually slow narrative and plot, hidden in the objects and descriptions found. The whole gameplay is about walking, exploring and putting together fragments of a story into something meaningful. That's what it was like listening to letters to the titular Esther when we first launched the game in 2012. In a way, it's a modern version of an adventure game that quickly found imitators.

What do we owe Dear Esther?

Walking simulators brought a bit of serenity to a gaming world usually characterized by a firefights, unpatched errors, road maps, seasons and microtransactions. They're like a screening of a good movie that you can just watch and it's nice to remember. They placed an emphasis on the plot, and often on the player's interpretation of it, deliberately containing many understatements. "Walking sims" are also a way to tackle difficult or controversial topics such as loneliness, death, and tolerance in games. Due to the lack of gameplay mechanics for some they are not worthy of the title of games. For others, they are works of art offering impressions that can't be forgotten for long.

What games have emerged thanks to Dear Esther?