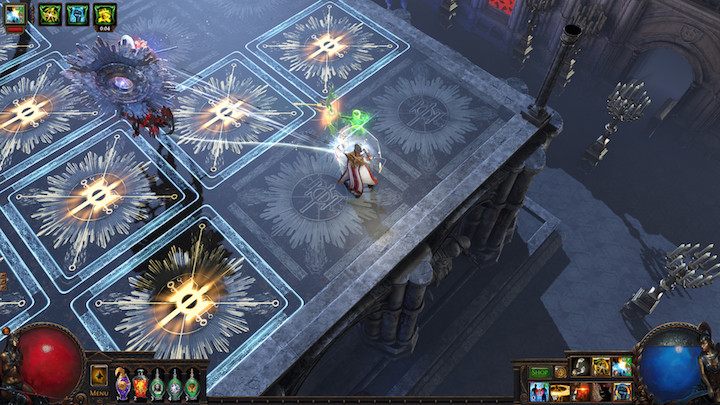 Free-to-play Diablo! That's it. Actually, that's a lot. Developers from a small studio took the essence of one of the best games of all time, created their own dark fantasy universe, added thoughtful economy, demanding bosses, multiplayer mode, eye-catching graphics and didn't want a penny for it. I mean, they wanted to, but only for different colors, skins and other cosmetic things. For years they have provided this production with constant support, the ability to pay for private leagues with their own game economics settings. In 2020, Path of Exile won a UK BAFTA award in the "best developed game" category.

What will the Path of Exile be remembered for?

I'm sure that its like Diablo, except for free! It proves that you can create a quality game, not want a penny for it and still make money from it. And that's without the players complaining about the developer earning money, without lootboxes, the pricy skins or the mean RNG. From the beginning, the developers set themselves a goal of implementing the so-called. "ethical micro-payments," i.e., mostly for cosmetic items, with no impact on gameplay, no pay-to-win or any artificial roadblocks. If the announced beta of Path of Exile 2 is as good, it's going to be quite the next decade with PoE!