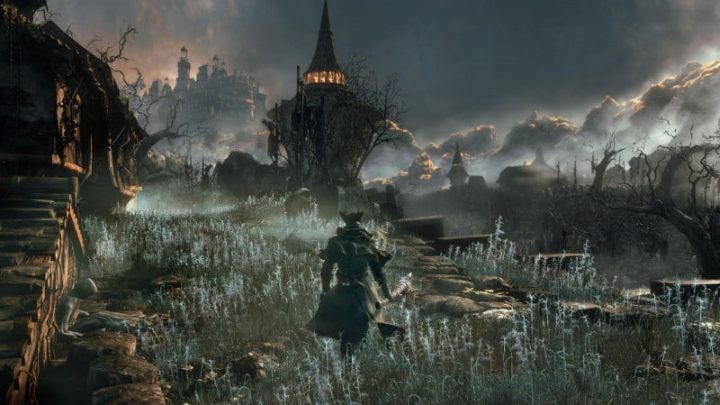 While we're having a break from Dark Souls, perhaps it's time to meet the hunters again?

Chances of a release on other platforms: remote

The question of what From Software is brewing for us this time becomes relevant again. Another remaster of one of its classics, another Dark Souls, or maybe the return of the Armored Core series? Of all the options, the most interesting idea seems the continuation of Bloodborne  offering a similar level of difficulty as the Souls, a similar atmosphere, and similar mechanics, but at the same time  more dynamic combat.

Hidetaka Miyazaki, chief designer at From Software, announced three new projects in an interview from September 2016, shortly before the release of Dark Souls III. One of them is dark fantasy, the second is the new Armored Core, and the third should be... a strange one. That's what Miyazaki said.

The first installment of the series wasn't inferior to Dark Souls in most aspects, but also came short in come spots, like the range of available weapons. A sequel on PS5 could mend that, and if some of those weapons had an additional transformation, the game would have got a deeper strategic dimension. The PvP and Chalice Dungeons modes also need some revamping, which were mostly underwhelming in the current form.

When it comes to the setting, we wouldn't expect huge changes  the dark universe was perfectly conceived, and putting together the small chunks of the story found around the game world  so characteristic for souls-like games  is one of the best ideas of the entire concept, and getting rid of it would be a terrible idea. 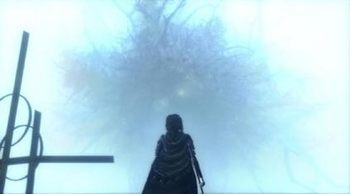 Preparing a remaster of the first Dark Souls seems quite strange, given that the back catalog of From Software also has the no less successful prototype of the entire cycle. Many players didn't have a chance to play the game, but they'd really like to. Demon's Souls was the first game that introduced a number of mechanics that later became the basis of "souls-like" games, and the game's exclusivity on PlayStation 3, made it the object of desire of many fans of the series.