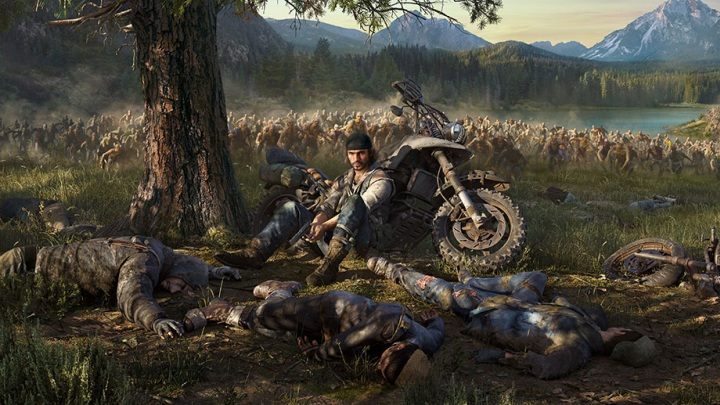 One of the more pleasant surprises of recent months  everyone expected an average production, and it turned out to a very solid game.

Chances of a PS5 release: solid

Chances of a release on other platforms: very low

Days Gone was one of the least interesting PlayStation 4 exclusives. The formulaic action in an open world, with the exhausted zombie apocalypse theme  it didn't seem exciting. Meanwhile, the game positively surprised everyone  true, it did not contain innovative solutions and had its share of technical problems, but also offered reliable mechanics, a well-realized world and, above all, a surprisingly incorporated plot with fleshed-out characters.

On the day of release, there was relatively little interest in the game, but when the word spread, more and more players began to look curiously at Days Gone, finding a much more compelling experience. Finding that's the game's actually really good. Hence, chances are we'll get a follow-up and, once again, roam the post-apocalyptic world on the bike.

From Days Gone 2 we'd expect a similar approach as in the first game  let's have open world, where the story is the main thrust, rather than chasing meaningless collectibles. PS5's increased power can also be used to take care that this time, the game works without stuttering and technical errors.

I bemoaned Tekken 7  the story mode was poor, the character selection sucks, and there's not enough additional modes that were always in the series. This didn't stop the game from selling really well and encouraging Namco to develop it over the years (which at least allowed them to mend the character selection with a DLC). The new console could use a new installment of one of the best brawlers of recent years  hopefully one without all the shortcomings of the last game.