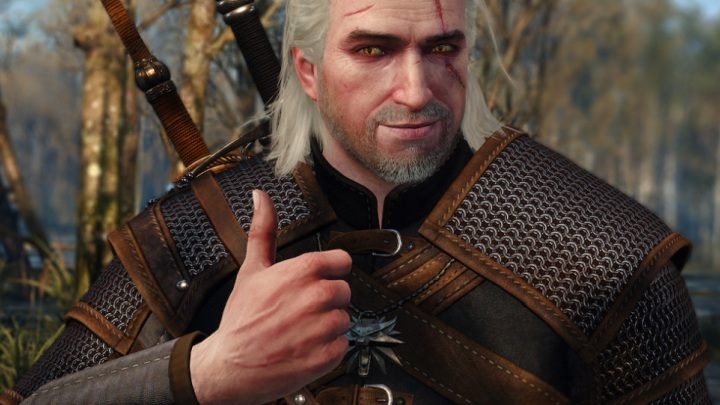 Geral approves. Give him a break, let someone else hunt monsters.

Chances of a release on other platforms: high

CD project RED has been pouring their work in Cyberpunk 2077 for many years now, meanwhile developing small projects such as GOG, Gwent or Thronebreaker  with average financial success. After Cyberpunk, however, time will be ripe for another major venture. The Polish company repeatedly stated it did not bid farewell to the universe of Andrzej Sapkowski forever, so there's a good chance for the fourth Witcher.

The story of previous games (and the DLCs for the last one) was rather definitive, and therefore, the eventual Witcher 4 will have to come up with an entirely different plot, possibly without Geralt. And if not Geralt, then we have two choices: Ciri, or a character created by the player  and there are good arguments speaking for both.

What we'd like to see is the next Witcher being more polished in technical terms  The Wild Hunt had some serious problems even a year after the release on the PS4. Some of them are still there. It would also be nice to have less of the generic stuff riddling the map (Skellige's hidden treasures were a nightmare). Beyond that, CDPR just has to stick to their guns, and give us a game for years again.

Capcomu's unusual answer to the Legend of Zelda thrilled the players... or rather, the handful who decided to give it a chance. Despite new reeditions for new consoles and the cult status, Okami can't break to the mainstream, get a broad audience, and warrant a bigger installment than the hand-held Okamiden from a couple years ago. Too bad, because the beautiful depiction of Japan, where we fight the evil as a magical wolf, is a thoroughly unique game, that's astonishing even today.