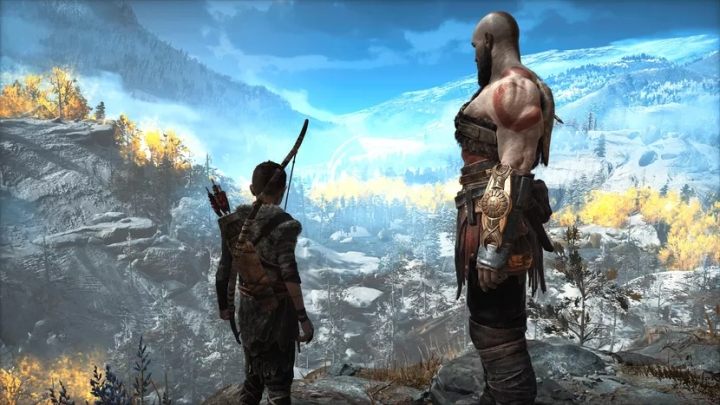 The story of this year's God of War was a revelation, and the best part is that it looked like it was just the beginning.

Some of Kratos' victims:

You should now understand why the developers decided to switch to Norse mythology. There's just no gods left to kill in Greece.

Last year's God of War broke the bank. The game from Sony Santa Monica not only successfully updated the visibly outdated series, but also attracted many new players, previously uninterested in the story of the neurotic Spartan. The developers managed to combine the characteristic traits of the previous installments of the saga  bloody, and spectacular combat, and excellent graphics  with more mature plot, a shift in the tone of the atmosphere, and the introduction of RPG elements that fit well into the formula.

Cory Barlog, the director of the game, has already announced that this is certainly not the end of the story, and he has enough ideas for five new games. That's something to wait for, given the fact that God of War 2018 has just introduced us to the world of the Norse mythology  the most epic fights with Thor, Odin, Hela or Týr, are still to come. While you can't say the story was incomplete in the last game, it also seemed a prelude to something much bigger.

And bigger scope is exactly what we want in the next God of War 5 on PlayStation 5. Meeting the most powerful gods. Waging great battles with giants and forces like Surtur. Visiting Asgard and Valhalla. And since the last instalment was revolutionary, the creators can now easily focus on polishing and tweaking the formula, stick to the golden rule of sequels  more of the same thing, but better, prettier, and with a bigger punch. 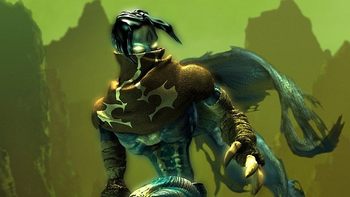 We also want to play: Legacy of Kain 6

It's been quite a few years since our last encounter with the world of Kain and Raziel (except the online game Nosgoth, which never left the beta). One of the most famous series with vampires sort of missed the biggest boom for the bloodsuckers, but its fans still dream of a return to the Gothic fantasy universe. Crystal Dynamics, the studios responsible for the story of Kain, recently passed the rights to the Tomb Raider series to Nixxes Software, and is now working on a game set in the Marvel universe, but maybe time will come to give the faltering vampire some fresh blood?