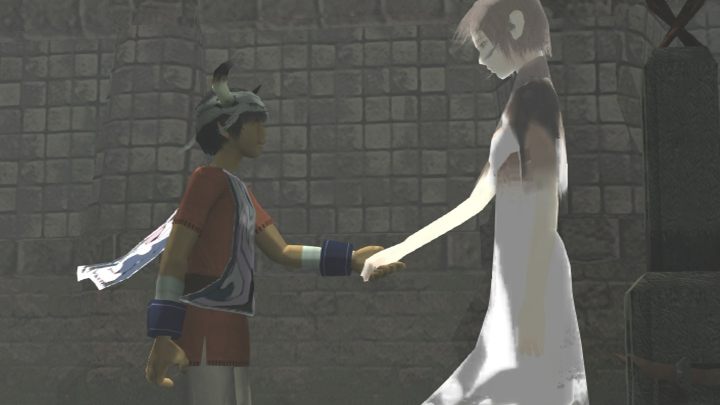 A boy, a girl, and a castle were enough to create a legend.

Team ICO never was among the most prolific studios  during the fourteen years of its existence, it created three games, of which the last one was finished by someone else. Each of these three games, however, was an outstanding and extraordinary title, making the franchise a legend. And since the studio responsible for these was closed, this means that chances of getting another game that would be so original have become slim.

However, we can hope for remasters. We can still fondly remember The Last Guardian, Shadow of the Colossus just got a great remake, and only Ico, the oldest game of this trio, remains inaccessible to many modern players, and certainly deserves a similar update.

Ico is much closer to The Last Guardian than in Shadow of the Colossus. In this game, instead of fighting monumental creatures, we try to get out of the mysterious castle, while helping the girl we met. The production is characterized, above all, by a very characteristic atmosphere and an unheard-of in video games sense of responsibility for the digital companion.

As with Shadow of the Colossus, the remake could focus solely on the revamping the graphics, and possibly introducing minor controls fixes  the game's very design, levels and characters, as well as the plot, need no changes what so ever, as they're top notch even today. 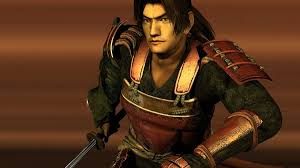 The Onimusha action-adventure series was a great success on PlayStation 2, offering a curious blend of historical characters with the demonic Japanese folklore. Unique atmosphere, interesting plot, reliable combat system and a variety of simple puzzles led the game to success. Unfortunately, the release of Dawn of Dreams in 2006 disappointed Capcom, pushing the series to negligence for years. The overwhelming success of Monster Hunter World, in turn, has proven that gamers want original, proper Japanese games  and it could also be a chance to bring Onimushe back. The remaster, released some time ago for modern machines, may give hope that the Japanese have some plans related to this brand.