Storyline and side quests

Of course, the stories told in GTA are nowhere near weak, but when compared to some of the stories told by CDPR, they can be considered generally inferior. Probably no single thread from GTA has been as memorable as the the Bloody Baron quest line, the plot of Hearts of Stone, or the best storylines from Cyberpunk(it's too early for spoilers). Grand Theft Auto is usually based on a similar, gangster-career pattern, and we mostly remember the more humorous parts, or references to famous pop-culture works. We also often get lost along the way, overwhelmed by the vastness of side activities, which further divert us from the plot, which some of us haven't completed to date.

The same can be said about the role of side characters, the missions associated with them, or even the conversations. Cyberpunk has a lot to offer by showing the action from first-person perspective and puting emphasis on RPG elements. We personally participate in every exchange, we look at the interlocutors as with our own eyes, and they trace our character if we move around. This emphasizes the personal dimension of the adventure, increases immersion, and makes us a more engaged. 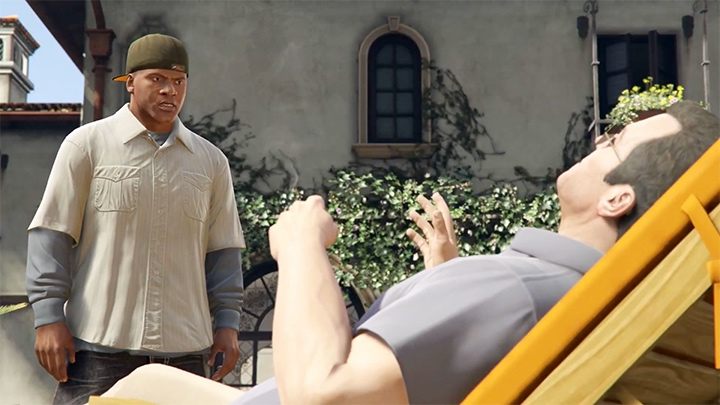 GTA has truly exquisite cut-scenes and animations, but we're always observing the action therein, rather than participating.

In GTA, you lose control of your character quite often. . We're not playing anymore, we're not controlling our character, we're just looking at some people who have their own issues and their own problems. . The story can be gripping, but Cyberpunk 2077 rarely takes control away from the player at any occasion.

It's not just the difference between FPP and TPP perspectives; The Witcher 3 also managed to show extremely engaging characters and dialogs. Rockstar definitely upped their game with Red Dead Redemption 2 in this respect, so things should be interesting in the next GTA. The point, however, is that Rockstar never repeated the bold move of setting GTA San Andreas in a quasi-realistic timeframe, defined by particular, historical events (read more about it here). After what we've seen in RDR 2, GTA Six has a chance to deliver something incredible in this respect. 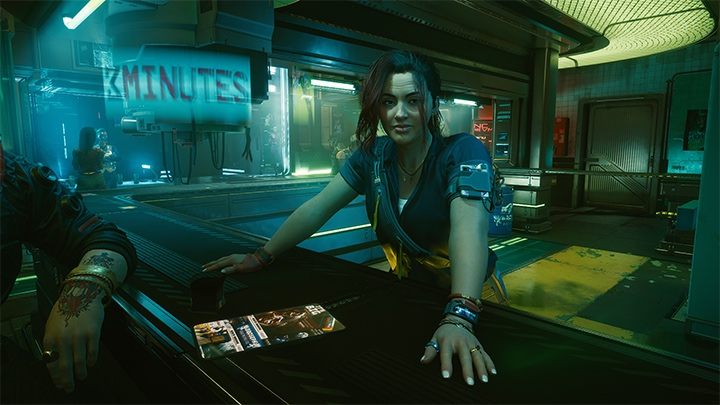 In Cyberpunk, we are the main character of the story  at every moment we are part of the events, not just mere spectators.
Previous
1234
Next
Most Read Articles
Editors' Choice