The outgoing year had all the makings to be one of the quietest in the history of the video game industry. The slow twilight of the past generation; the last respite before the debut of new consoles next year. Meanwhile, it turned out there was plenty to get excited about. Epic Games caused a civil war in the PC market. Blizzard effectively proved, if anyone had doubted it, that games don't exist in a vacuum, that they're part of the politics. Several financial misfires of service games forced major publishers to reconsider their strategy.

The echoes of the past twelve months will reverberate in the future of the industry, both distant and near, and we can try to predict what it's going to look like. And that's what we're doing today – on the following pages of this article, you'll find our predictions about the most important things that could occur in the video game industry in 2020.

We do not accept complaints

Our crystal ball has an excellent reputation and has successfully predicted several lotteries, marriage break-ups caused by too intense play in Overcooked and delays in the release of Cyberpunk 2077. Simultaneously, with a zeal worthy of a higher cause, it claims that Half-Life 3 isn't a fantasy, and Star Citizen isn't a fraud. And you know, you can trust it, but it's better to be critical.

The eighth generation of consoles was supposed to last much less than the seven-year era of the PlayStation 3, but that didn't really happen. Depending on what moment we consider as its beginning (the Wii U debut in 2012 or the PlayStation 4 and Xbox One in 2013), next year will mark seven or eight years of the current gen. It's high time for a change. Which is fortunately certain. Both Sony and Microsoft have already revealed a lot, and unless unforeseen catastrophes occur, we'll bare witness the future of gaming on Christmas 2020. 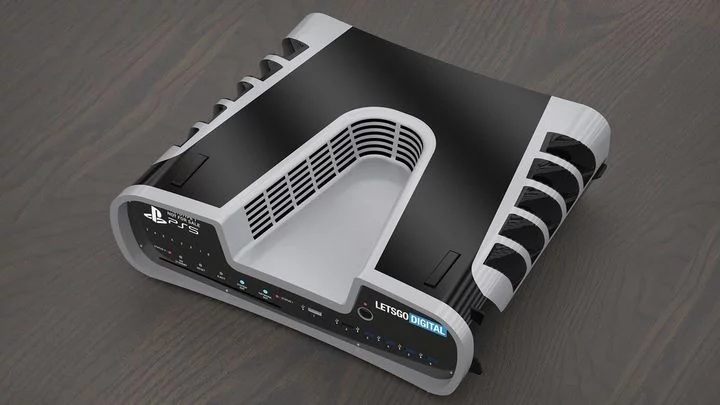 The design of the retail PlayStation 5 ought to be different than the developer kits. Fortunately.

Microsoft, having overkilled it with the first previews of Xbox One, promises to be quite conservative with the ninth generation. We are still going to play with pads, buy games in boxes or in digital, pay a subscription for multiplayer. Loading times should be noticeably improved – the new consoles will finally have standard, solid-state drives, ensuring much faster operating times. Thanks to these, making coffee during loading will probably no longer be an option.

In addition to the obvious hardware upgrade, PlayStation 5 and Xbox (simply; after a little confusion, we already know that this is what the next Microsoft console will be called) will deliver technological innovations like Raytracing or support for 8K resolution. They also talk about framerates up to 120 frames per second, but these promises are better taken with a grain of salt. People who are not only looking for novelties will also sure appreciate the fact that both Xbox and PS5 will be backwards compatible with their predecessors. In case of Microsoft – with all previous Xboxes. Sony so far only confirmed compatibility with PlayStation 4. 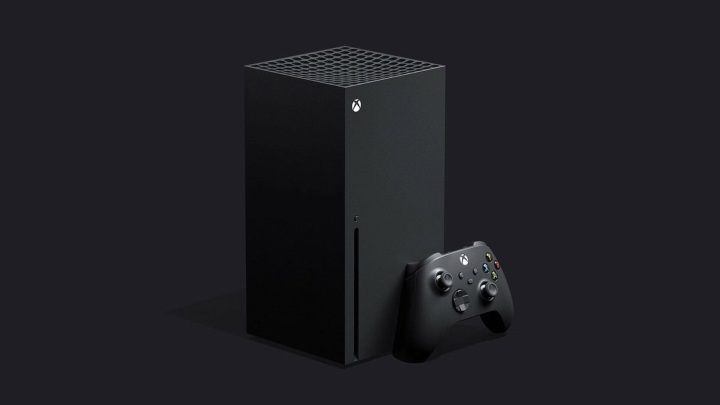 "Scarlett" Xbox will support games from the original Xbox, Xbox 360 and Xbox One.

Expectedly, Nintendo doesn't enter the muscle contest, and so far only rumors indicate they're working on anything. Little birds are telling that the Japanese giant is set to release a more powerful version of the Nintendo Switch next year, a counterpart to PlayStation 4 Pro, which has stronger guts and thus can better set up a fight against competition.