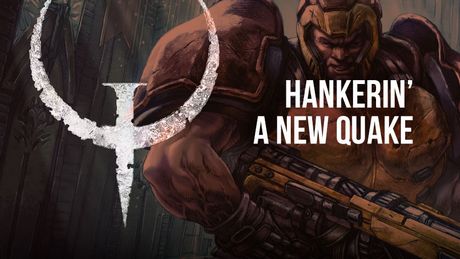 Pipe Dreaming About Quake Remake as Good as Doom's

The Quake remaster at first glance is no big deal. But once you play it, suddenly everything becomes clear. The king is just waiting to return (like Doom once did), and this is the test. Are we up to it? 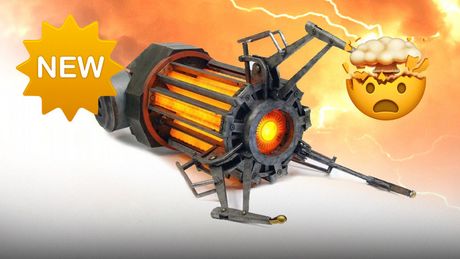 Games used to be better? Well, when you narrow it down to specific examples of weapons from FPP shooters, there may be even more reasons for nostalgic memories and grumbling about today's standards! 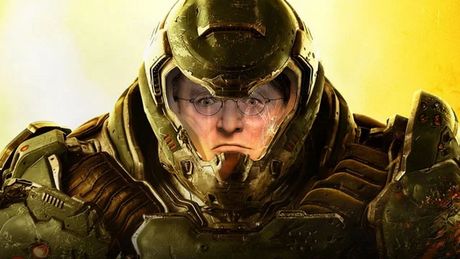 You may be asking yourself the question: what kind of secrets could Doom hide after 30 years? It's a primitive game – a gun in the middle of the screen, a horde of demons to slaughter to heavy music. What could I even miss? 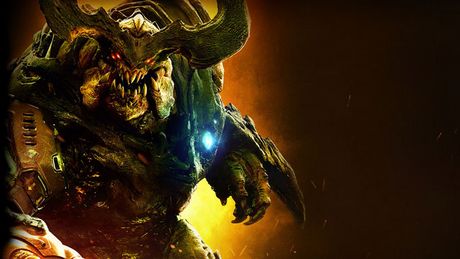 War without victors – Pirates vs Denuvo