We're headed towards the end of this year, which means many potential candidates for the title of the game of the year have already been released, and there's a good chance that the podium will stay pretty unchanged until December. Let's remember that the beginning of this year brought a significant number of big releases, with some of the smaller games surpassing our expectations. As every year, this text is periodically updated with new, noteworthy games. Here's a list of the best games of 2022 released so far. 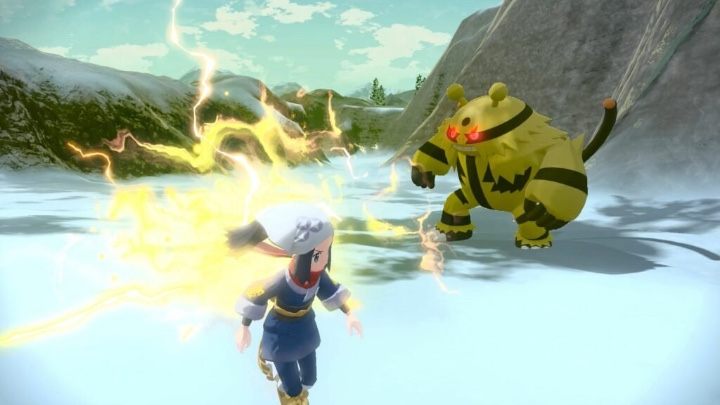 Pokemon Legends: Arceus takes us back to the period in this universe when people were still afraid of the pokemons and no one caught them. Until a strange newcomer appeared, who not only didn't fear these creatures, but also collected them using a pokeball. Our hero is therefore facing the task of creating the first ever encyclopedia of pokemons – the Pokedex, while exploring the vast, open world and uncovering the mystery of the title legendary Arceus.

Fans of the Japanese brand were immediately enchanted by the latest installment of Pokemon, emphasizing not only the many advantages of this game, but also a kind of revolution in the series. Well-realized mechanics constantly keep the player motivated to catch more monsters, often requiring a bit of stealth and the right approach. The game also shows a stronger emphasis on the RPG aspects, and exploring the world isn't boring. Only some elements of the graphics are disappointing.

Pokemon Legends Arceus outshines the open-world concept of Sword and Shield and revisits the natural elements of the series and their environment first introduced in Pokemon Snap. Not everyone will appreciate the departure from the main series, however, and the lack of battles, missing multiplayer, and small number of Pokemon make for a very different experience that leaves you wanting more.