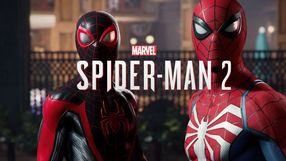 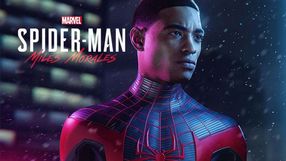 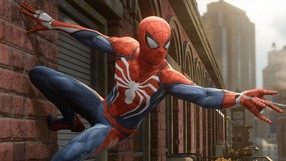 An open world action-adventure game developed by Insomniac Games. The player assumes the role of the titular Spider-Man who faces the criminal underworld of New York. The gameplay is based on three pillars. The first one is exploration. The second one is completing various main and side missions. The protagonist is a superhero that can crawl and run across walls and use his web to swing on long distances. The acrobatic abilities of Spider-Man are used during Quick Time Events, special scenes with spectacular actions during which the player must press specific buttons with the right timing. The third pillar of the game is combat – during the dynamic fights the protagonist uses his fists, legs, spider web and elements of the environment – he can for example throw the latter at opponents or he can pin an opponent to a wall using his web. The game features stealth sequences as well – the player might sneak past enemies or eliminate them undetected. The title features high-quality graphics. It looks even better on PlayStation 4 Pro, where it is generated in higher resolution.