Warhammer: Chaosbane is a PC Windows action role-playing game with hack-n-slash mechanics. It is the first such game set in the Warhammer universe. It was developed by French studio Eko Software, mostly known for the How to Survive series.

The game is set in a grim fantasy realm known as the Old World, originally created by Games Workshop for the tabletop game Warhammer Fantasy Battle.

The campaign takes place in the ancient past of this world, during one of the most important events in its rich history. You can visit various classic locations, such as the cursed city of Praag or Nuln, the largest metropolis of the Empire, and its former capital before the seat of the government was moved to Altdorf.

Warhammer: Chaosbane is a classic action role-playing game featuring hack-n-slash mechanics. It utilizes a bird's eye view, and the gameplay focuses mostly on fighting hordes of monsters using the heavily arcade-like system, which takes into account both your character's skills and your reflexes.

During the game, you explore the in-game world, complete quests, gather gold and items, and develop your character's statistics. When creating your character, you can choose to be a human, wood elf, high elf or dwarf. Each race has their own distinct abilities, which affects the gameplay. 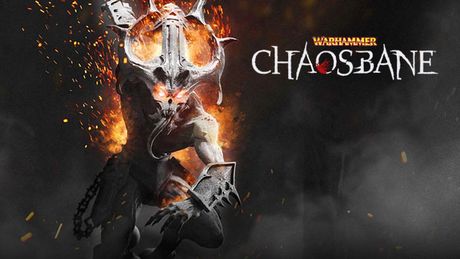 Warhammer: Chaosbane, which was to enrich the hack'n'slash universe with creatures of the Old World, was an exciting idea. But bearing in mind the recent disappointment with the glitchy Warhammer: Vermintide 2, I had some reservations...

Bigben Interactive and Eko Software revealed the price and contents of particular editions and shared the hardware requirements of their work.