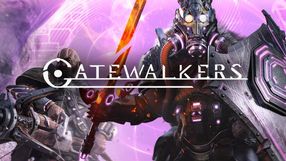 A sequel to one of the biggest hits by Blizzard Entertainment. The plot of Diablo II follows the events of the first installment. The victory over Diablo turned out to be merely an illusion. Having possessed the body of his conqueror, Aidan, Diablo plans to unleash his brothers – Mefisto and Baal – with the purpose of enslaving the human kind once and for all. The player’s objective is to thwart the demon’s dreadful plans.