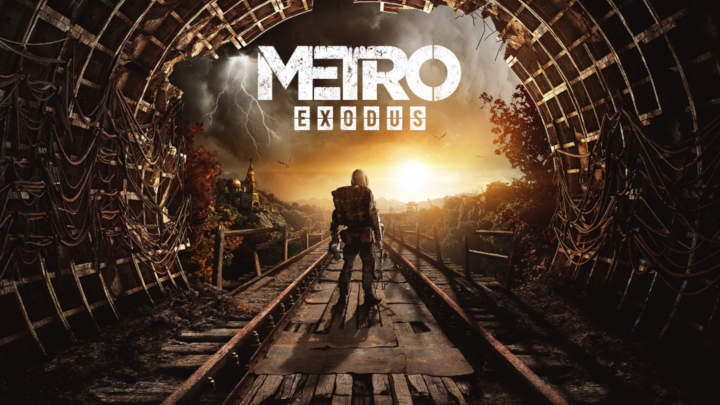 The game was released on February 15.

One of the biggest events of recent weeks has been Metro Exodus' abandonment of Steam for the Epic Games Store. As the decision was made just before the release, Deep Silver decided that pre-orders submitted earlier on Steam will be realized nevertheless. Now we have an estimate number of pre-order that were made.

The data comes from the paid version of SteamSpy. It takes a few days of data collecting after the launch in order to obtain reliable results, so it is only now that some relevant figures have emerged. According to them, 193,000 people decided to purchase Metro Exodus on Steam. They all bought the game in pre-order.

It is also worth noting data fromSteam Charts, according to which at the hottest moment of the release day almost 12 thousand people were travelling in Aurora at the same time. All these results are impressive, especially considering that they include only early pre-orders. Makes one wonder how much more impressive they would have been if the production had still been offered by Steam, instead of being exclusive to the Epic Games Store.

We've first learnedpof the publisher's decision to abandon Steam at the end of January. After the launch, it became obvious that this decision was taken at the last minute. Those who bought the Aurora limited edition discovered that the cover still has a Valve logo printed on the box, cleverly hidden under the Epic Games Store label sticker.

Metro Exodus was released on February 15 on PC, as well as Xbox One and PlayStation 4 consoles. The game received very positive reviews.