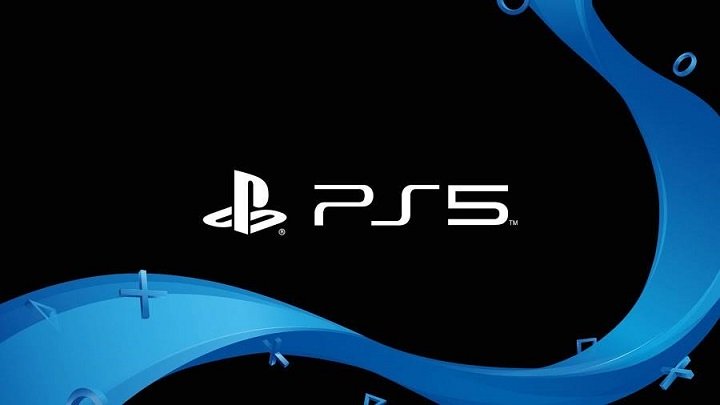 There's a disturbing lack of official information on PS5.

PlayStation 5 is still a big mystery. If you don't count the logo and the non-binding promises, Sony has revealed almost nothing about its new console. In practice, we are left with only various rumors, but it is impossible to tell how true they are. It is no different with the rumor that the gamepads for the PS4 will be compatible with the new device, which appeared earlier this year on Respawn First. However, recent reports indicate that there may be a grain of truth in the website's information. The official PlayStation website mentions that the DS 5 gamepad, which seems to mean DualShock 5, is supposed to enable us playing games on PlayStation 4. Interestingly, this can be seen when displaying theFrench version of the website, but the English version doesn't say a word about it, even though in both cases the date of the article is... January 19 2017.

Does "DS5" in "Compatible DualShocks" refer to the PlayStation 5 controller? (Source: Sony).

We may be wondering if, since the fifth DualShock is compatible with PlayStation 4, this also confirms that we can use the old controller to play on PS5. This does not seem very likely from a business point of view, unless DualShock 5 is equipped with new features that significantly affect gameplay to encourage buyers. The new vibration system and adaptive triggers can be considered as such, even though their absence in DS4 will not prevent from playing. Interestingly, a month ago Sony revealed an overlay on the current version of the controller with two programmable buttons. Already at that time, there was some suspicion that this has something to do with DualShock's fifth incarnation, and the accessory to DS4 is to allow for its use with the new console. However, this is still just speculation, although the information from the French branch of the company makes you wonder. 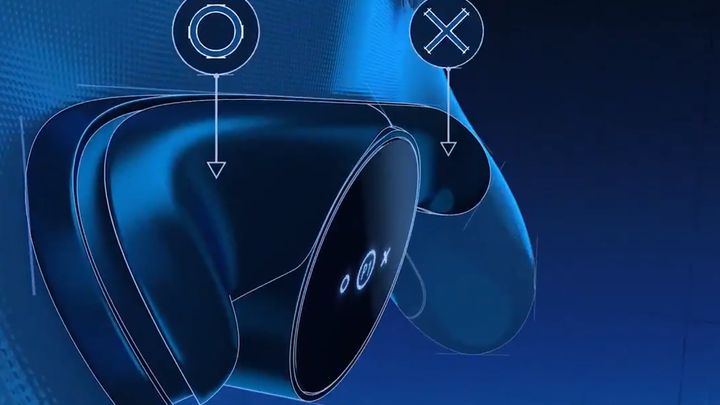 Is this how the features of the new DualShock 5 look like?
hardware & softwareSony PlayStation 4 controllers Dual Shock Sony Interactive Entertainment PS5 / PlayStation 5 PlayStation

2019 Was a Record Year for Games on Kickstarter