Microsoft Flight Simulator is not the only popular flight simulator among the growing fan community. Today, the game's devs at Eagle Dynamics, responsible for the DCS World project, i.e. the most realistic combat aircraft simulator and aeronautical warfare in various historical eras, for many years, have had their 5 minutes. In accordance with the long-standing tradition, a well-made video with the latest achievements of the creators and announcements of what was prepared for 2021 and beyond was presented.

In the following months, in addition to continuous improvement of the currently available F/A-18C Hornet and F-16C Viper, we can expect a completely new cloud rendering technology, a second free map called Marianas with an archipelago of Pacific islands, a World War II fighter simulator Mosquito FB MK. VI and the Mi-24 Hind. Another "secret" module was also presented with a proper oomph, revealed to be yet another hero of countless air and arcade games from the 90s. If you are curious, wait until the end of the video! 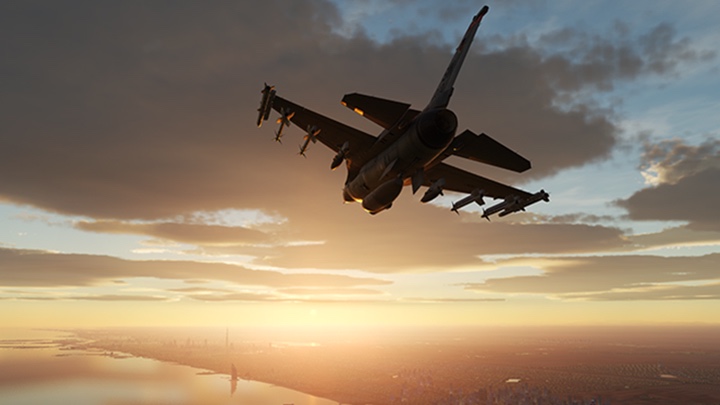 New clouds should appear in DCS World next year.

For many potential players, a deterrent from DCS World is not so much the complexity of the simulation as the price of individual modules with planes and maps. For this reason, from December 22 to January 5, there will be a period of free trial of all modules, i.e. maps and planes from the period of World War II (Spitfire, Fw-190, Me-109 and others), the Vietnam War and modern combat machines, such as F-14, F-15, F-16, F/A-18, MiG-29 and Harrier. 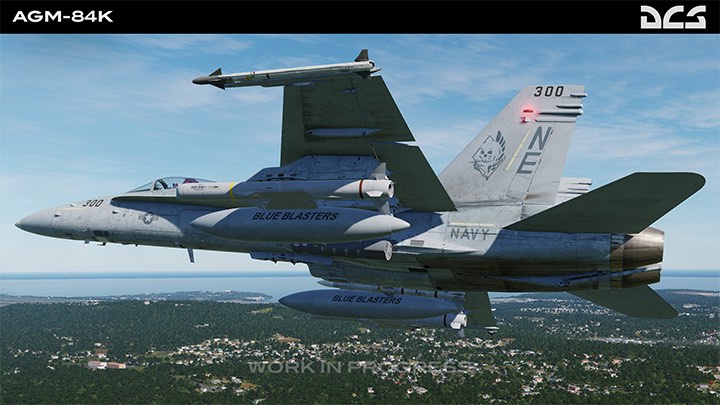 One of the novelties in 2021 is to be a free map with Pacific islands.

For two weeks we will be able to test DCS World's offer without any restrictions, and the only requirement will be to have a permanent online connection and create an account on the official website - digitalcombatsimulator.com. It is not yet confirmed whether the free period will also cover Steam, but it is likely as its time coincides with the winter sale of modules on Steam. The discounts on the official website are valid from today and will last until January 11, 2021.