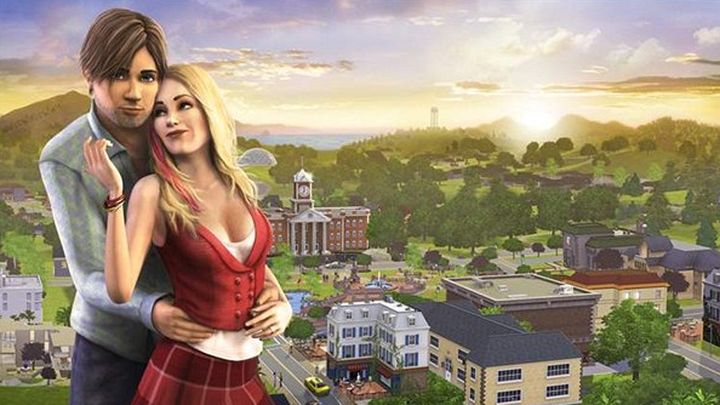 The Sims 3 may receive an update after 11 years.

At the end of last year, Electronic Arts announced that at the beginning of 2020, the MacOS version of The Sims 3 will receive an update introducing support for 64-bit systems. This was in response to a new version of Apple's system called Catalina, which does not support 32-bit applications. At that time, it was not expected that the same patch would appear on Windows. However, there is a chance that plans have changed and the patch will also land PC with Microsoft's OS.

The topic was started by a Twitter user known as will_xr. She posted an entry containing fragments of her conversation with EA support. It follows that the update introducing 64-bit support will also hit Windows. A wave of joy quickly flooded the community around the game. There were also several other entries from different users. All of them contain more or less the same information - the patch is heading for Apple and Microsoft's systems, and the date of its release remains a mystery.

A question may arise: why is the update so much awaited? Well, the answer is quite simple. The 32-bit version, regardless of hardware parameters, can utilize up to 2 GB of RAM on MacOS or 4 GB of RAM on Windows. Switching to 64 bits would remove this limitation and improve the gameplay. It would also undoubtedly make it easier for modders who still create additional content for this game.

Let's recall that The Sims 3 was launched in June 2009. Despite initial problems with optimization, the game was very warmly received by reviewers - the average rating of the PC version on Metacritic is 86%.

Venom was Supposed to Battle Carnage in First Movie