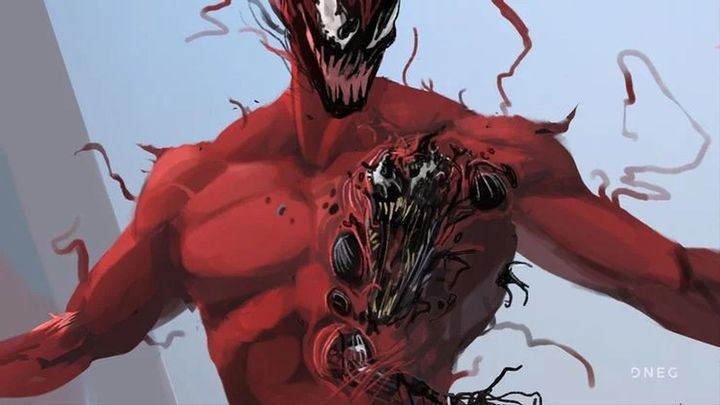 The symbiote is alive and kicking.

Fans were very pleased when Sony officially announced that an important character in the second Venom will be Carnage, one of the most brutal and unpredictable characters from Marvel comics. He will probably be the leading antagonist that Eddie Brock will have to deal with.

However, we learned some interesting things thanks to TheVenomSite, which discovered the concept arts for the first movie, showing not only Venom, but also Carnage. Their author is Paolo Giandoso, an acclaimed artist who used to work on the sets of such works as Wonder Woman, Ant-Man or Captain America: Civil War. They were prepared for the 2018 movie, but in the end we didn't see these scenes in the final cut. Apparently, the plans of the creators have undergone thorough changes. 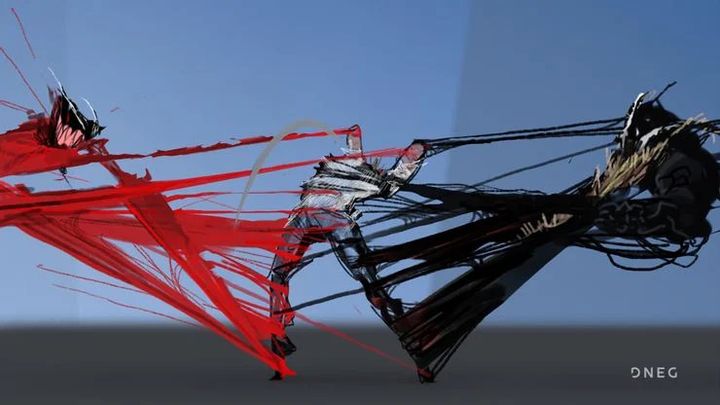 TheVenomSite decided to convert the available graphics into short animations in GIF form. Thanks to that we can see spectacular fights of two heroes, which prove that we should like the next part of Venom at least from the side of action scene design and duel choreography.

Venom: Let There Be Carnage was supposed to premiere on October 2 this year, but we will see it in 9 months, on June 25. Tom Hardy and Woody Harrelson will play the main roles. The work will be directed by Andy Serkis (known primarily for his acting career - as Gollum in The Lord of the Rings or Caesar from The Planet of the Apes).

Black Widow May Suffer Another Delay