It seems that Tom Clancy's The Division 2, the online third-person shooter debuting this week, has not escaped the fate of other similarly complex and extensive productions, which are geared towards multiplayer fun, welcoming new players with unexpected issues. Fans of the title who are starting their adventure today in the abandoned capital of the United States have discovered that due to bugs some of the key skills of their characters are not working properly. Players are sharing information about the bug and effective ways to combat it on Reddit.

The problem is quite simple. Many of the specific skills that the player-controlled characters can have at their disposal have a cooldown. However, fans report that due to an error, practically all abilities are only active for one or two seconds. In many cases this is unnoticeable, but this is important for more passive and specialised skills, whose duration of operation should not be limited in time. This includes, for example, using a shield or controlling a drone that explodes soon after it launches. People have independently checked many potential reasons for this type of game behavior, but they did not find any noteworthy exceptions, which could prove that it is not a mere bug. So far, they have discovered several potential and temporary ways of solving the problem. However, it is to be hoped that Ubisoft will take care of it in no time, fixing it in one of the upcoming patches. 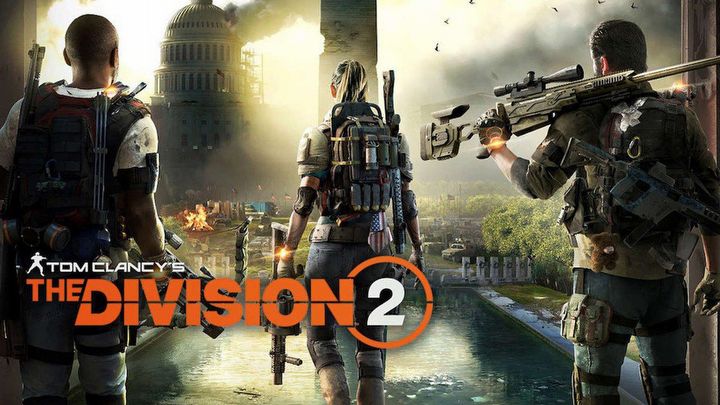