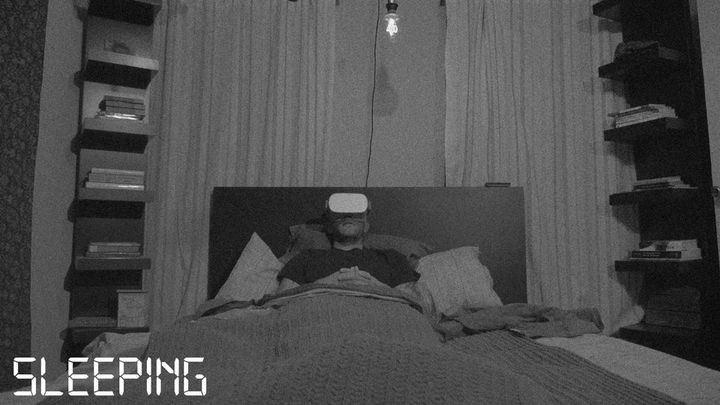 A man, known on Twitter as Jak Willmot, decided to carry out an unusual experiment connected with virtual reality. His plan is to spend a week without removing a VR headset - in a sense as if he "lived" exclusively in a computer-generated environment. The aim of the experiment is to determine the effects on health and productivity of the long-term use of such simulations. You can follow the progress on a special page, as well as live on YouTube and Twitch.

The participant wears the helmet on his head almost all the time, even while sleeping or taking a shower (except for 30-second breaks, during which he swaps one set of goggles for another). In addition, the room in which the experiment takes place has no windows - the day and night cycle is simulated. At the time of writing this text, Jak managed to survive about 17.5 hours in VR. The first crisis, in the form of a "slight attack of claustrophobia", is already behind him - it happened in the middle of the seventh hour. Luckily, a bit of exercise helped.

Do you think he can succeed? And do similar experiments have any sense or value from a scientific point of view?