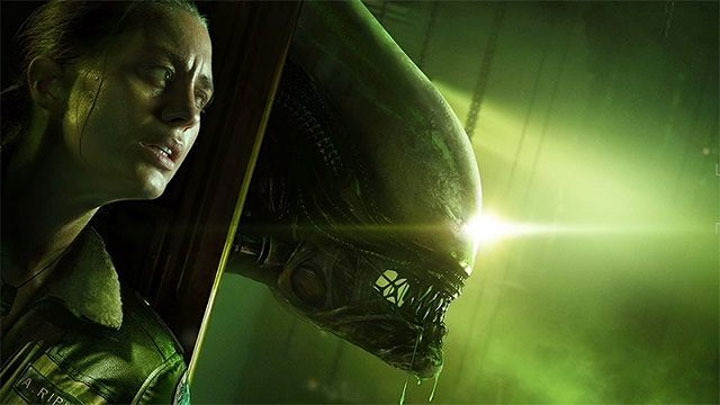 For now there is no chance for Alien: Isolation 2, but at least we will get an animated adaptation of the first part.
ALIEN: ISOLATION IN A NUTSHELL:

The Alien franchise may soon return in a new form. According to the Observer's sources, an animated series which is an adaptation of Alien: Isolation is in the works.

The information about the project is scarce for the time being. The project is to be rated R, which means that it will be aimed mainly at adult audiences and will not shy away from brutal scenes and swearing. The same rating was applied to all the films in the Alien series, so we can count on the animation to remain true to the franchise.

According to Observer, the series is planned for seven episodes, and Axis Animation, the studio that helped to create cut-scenes and trailers for Alien: Isolation, will be responsible for its development. Interestingly, the project is to be at an advanced stage of production and the premiere may take place in April this year.

The alien franchise is currently in a difficult position. Alien: Covenant did not do as well as expected, and the rights to the series will soon be taken over by Disney. An animated series would be a good way to keep the fans interested before deciding on the new direction in which the film cycle will go.

Let's remind that Alien: Isolation was released in October 2014 on PC, Xbox 360, PlayStation 4 and Xbox One. The fans have been hoping for the second installment of the cycle for a long time, but there are no such plans yet. Last month the mobile game Alien: Blackout was released, which offers the continuation of Alien: Isolation protagonist's story.

It is worth mentioning that a few days ago there were speculations that two live-action series set in the universe are planned to be broadcast on Hulu.