Sébastien Renard - one of the creators of A Plague Tale: Requiem - told the official PlayStation blog how the main characters have changed since the events of the first part. The developer, focused on both the moral and emotional side of the new chapter in the lives of the de Rune siblings. 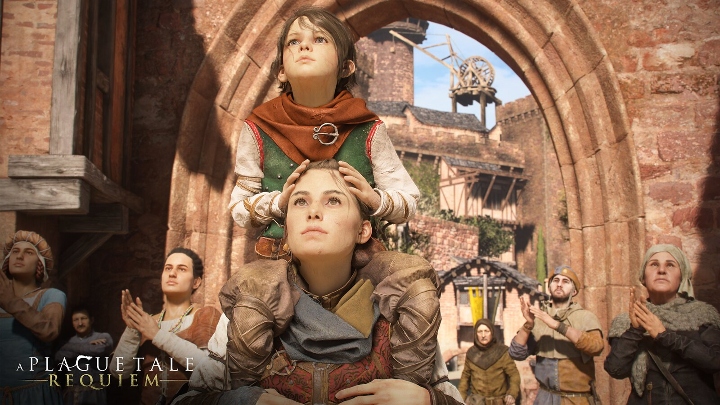 The protagonists' external and internal conflicts

In the second part of the series young Hugo will gain greater awareness of his own abilities and his power will enable him to influence hordes of rats in different ways. With their help, he can not only kill enemies, but also detect them during stages that require stealth. However, he can still lose control of the rodents, exposing himself to danger.

Amicia, on the other hand, who has so far shied away from combat, will gain a number of options for eliminating enemies. The slingshot will come into play again, with melee weapons and a crossbow also making an appearance. While this will enable her to better defend her brother, she'll also have to deal with the traumatic emotions caused by her own actions. Fortunately, the siblings can count on the help of new, more experienced characters who take on the role of their mentors.

The new approach to gameplay is perfectly illustrated by the new footage, made available by the creators on Thursday (see below). The video shows Amicia eliminating enemies using both stealth (such as setting fire to an oil slick or the grass they're standing in) and more direct methods (switching from stealth to firing a crossbow at the next enemy).

Provence, an illusion of paradise

Renard also devoted attention to a new region of France, to which we will travel together with the main characters. According to the producer, Provence will initially seem like a wonderful place with beautiful landscapes.

However, this soon turns out to be an illusion, and the brutal medieval reality will catch up with the de Rune siblings with redoubled force. Soldiers, hired thugs and even the villagers they meet will stand in their way. There are also the aforementioned rats, which will be both a support and danger for the protagonists. 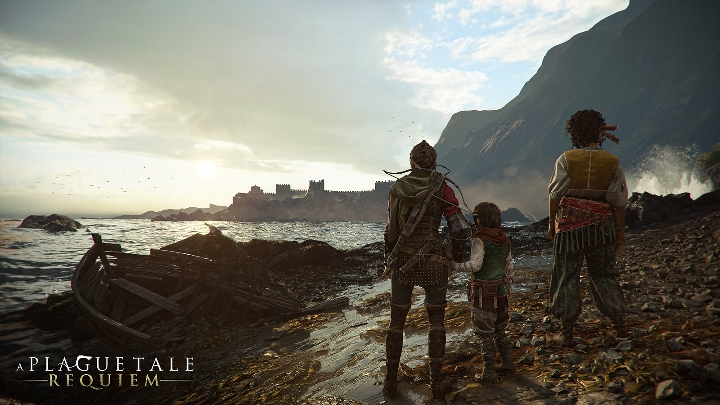 A Plague Tale: Requiem will debut on October 18, 2022 on PC, PS5, Xbox Series S/X and Switch. The game will simultaneously made available in the Game Pass subscription.

Darkest Dungeon 2 Not Coming to Steam Any Time Soon

Darkest Dungeon 2 Not Coming to Steam Any Time Soon

I Don't Believe in Assassin's Creed 1 Remaster, But I'd Love to be Wrong