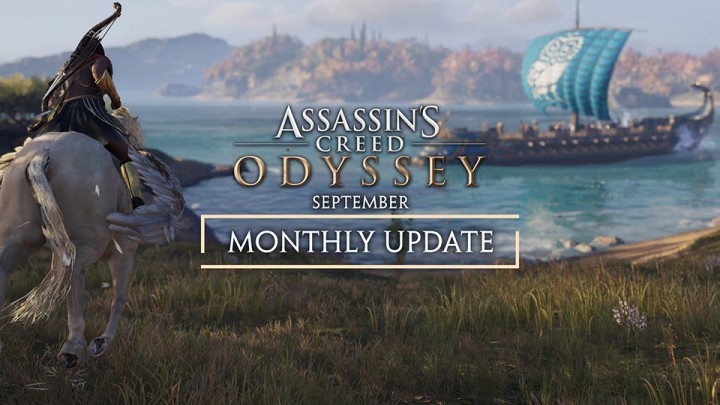 In the latest 'Lost Tale of Greece', we will try to get Socrates out of prison.

September brought an update to Assassin's Creed: Odyssey, which introduces many new features to the game. The first one is the final of the series of quests called "The Lost Tales of Greece", which allows us to save Socrates from trouble, and the second is the Discovery Tour mode, which debuts today. In mid-September, we can expect a new pack of Trojan War characters.

In the task Socrates' Trial we set out to help the famous philosopher. It turns out that the philosopher, who was a friend of the main character, was thrown into prison by the priests from the Acropolis. The player's task is to clear the character's name and to find the person responsible for the accusation.

The final mission of the "The Lost Tales of Greece" series is available from September 3 on all platforms, for free for owners of the base version of Assassin's Creed: Odyssey. It can be played only from the fifth chapter of the main story.

From now on, the Discovery Tour mode is available, which enables us to visit ancient Greece and learn something about it. The module provides the players with an opportunity to get to know the local history and culture in complete isolation from combat and the main storyline. Fans will enjoy 30 sightseeing tours covering 29 regions. The routes focus on 5 topics: philosophy, famous cities, everyday life, war and myths. After familiarizing themselves with them, the players will be able to test their knowledge in simple quizzes. 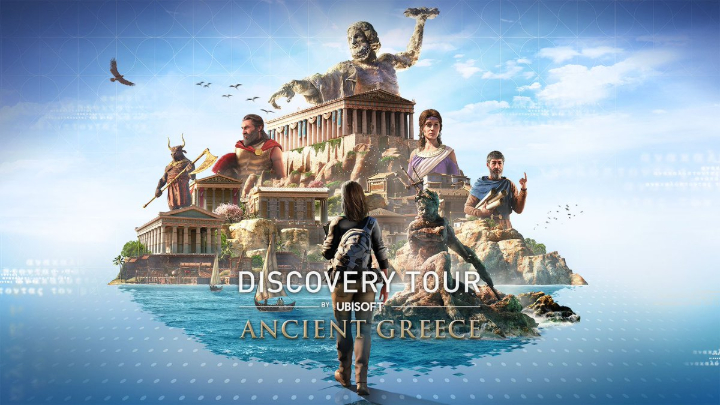 In Discovery Tour you can play as different characters, and as you progress, you can unlock new avatars and steeds.

The module can be started for free from the Assassin's Creed: Odyssey menu. A paid, stand-alone version of Discovery Tour will also be available on Uplay. A similar solution was used in the previous installment of the game, namely Assassin's Creed Origins.

A new characters pack titled Myrmidon will be released on September 17. It will introduce the equipment worn by soldiers during the Trojan War to the game. The set includes a full armor, a legendary spear and a mount. 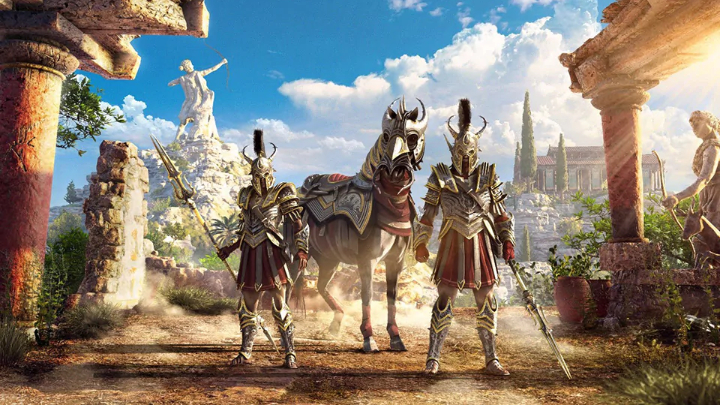 The equipment can be purchased in the game store or in the Olympic oikos in the village of Kirrha in the Phokis region.