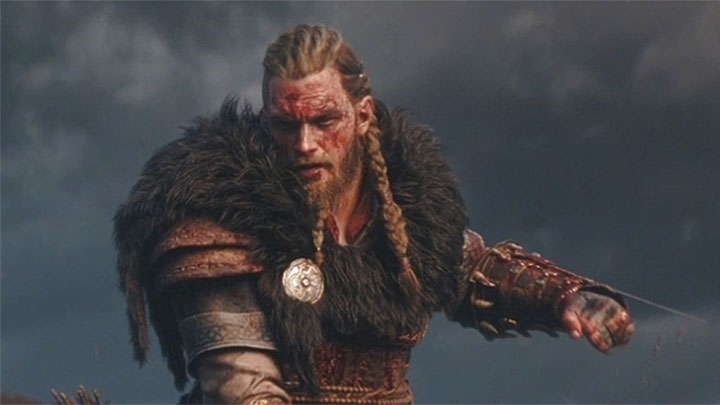 Assassin's Creed: Valhalla will return to the stealthy roots of the series.

New information about Assassin's Creed: Valhalla, the latest instalment of Ubisoft's hit series, keeps popping up. The next set of details should be very much appreciated by the veterans of the franchise, who did not like the changes in the stealth mechanics introduced in the last two parts of the series.

It turns out that in Assassin's Creed: Valhalla using the hidden blade will always cause the death of the enemy. This mechanic was present in most parts of the cycle, but was abandoned in Assassin's Creed Origins and Assassin's Creed: Odyssey. These games introduced strong RPG elements, which resulted in the fact that we could only neutralize the enemy with one hidden attack if our statistics allowed it. In practice, it was usually possible to kill common soldiers in this way, but enemies (e.g. commanders or mercenaries) who were higher up in the hierarchy were able to survive such a blow.

We do not yet know exactly how it will be implemented in Assassin's Creed: Valhalla. The creators revealed that the hero will receive the hidden blade at the beginning of the campaign and will quickly learn a technique that, when used at the right moment, will always lead to the immediate death of virtually every enemy. So it's not entirely clear whether we will use it only when sneaking or during open confrontations.

The hidden blade used to be one of the most recognizable elements of the series, so returning to the old solutions should please many veterans disappointed with the new direction of the series. They will also be happy to hear that we will once again be able to blend in with the crowd, pretending to be one of the many comon folks and thus avoid being detected by enemies. Players will also be given the option to put the hood on manually, making it easier to hide from enemies while exploring the location.

We will also be able to unlock the ability to pretend to be dead. This is the first time such an option will be available in this series. We also learned that the raven accompanying the hero will be called Sýnin.

Assassin's Creed: Valhalla is coming to PC, Xbox One, Xbox Series X, PlayStation 4 and PlayStation 5 and the Google Stadia streaming service. The game will be released later this year.