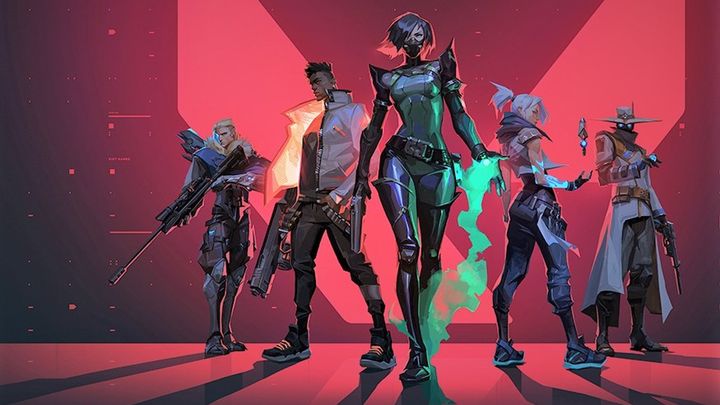 First cheaters thrown out of Valorant.

Valorant - the online first-person shooter from Riot Games, which is not yet officially available (its closed beta-tests are ongoing) - has lived to see the first wave of bans. Developers have thrown out nearly 9 thousand chaters. Philip Koskinas - responsible for cheat solutions in the company - informed about it on Twitter.

The developer did not want to give details about the nature of the ban, e.g. whether it is related to the hardware - answering the questions, he only replied that it is a so-called "soul ban" and suggested that bypassing it would not be easy. He also assured that in the group of people removed from the game there is no user who would not use cheats.

In some cases, several accounts were banned at once. Punished cheaters are pretty vocal (and salty) about their fate in online forums.

I spent sooo much money on this crap and then just get banned wtf, complains one of the users quoted by Kotaku.

It is worth noting that the app used to fight cheaters in Valorant - Vanguard - met with considerable criticism in connection with the invasive and controversial method of operation. The application is launched at PC's startup and is sometimes blocking programs not related to cheating. This is probably one of the main reasons why developers now boast about the number of successfully detected cheaters. It's good that Vanguard is doing its basic job, but we still hope to see the necessary improvements soon.