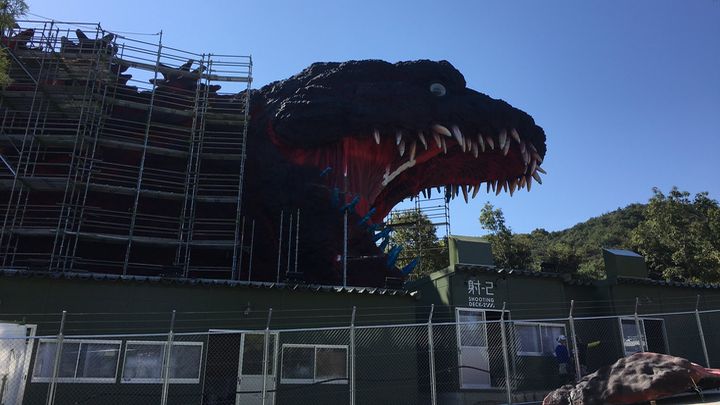 The very profile of Godzilla is scary. Source: Twitter, Kazz50

You probably remember a huge mecha from Gundam Yokohama Factory, which is slowly learning the basic movements and gestures. We wrote a little bit about it and we were impressed by its appearance and capabilities. However, it turns out that the Japanese do not stop in their ambitious projects and their weak spot for monumental replicas can be seen for example on the island of Awaji, where a new theme park (via PopularMechanics) is about to start operating soon. You will definitely recognize it, as it will be advertised by Godzilla. And not a very friendly Godzilla. 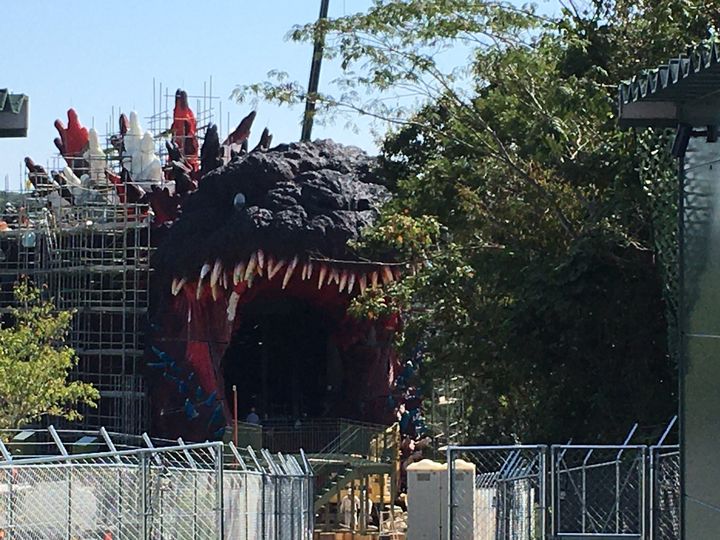 It looks even more frightening from the front. Source: Twitter, kazz50

The massive creature is modelled on Shin Godzilla, the latest, particularly disturbing rendition of this most popular kaiju. Particularly impressive are the monster's dimensions - 55 meters long, 25 meters wide and 20 meters high. You will probably say that the movie counterparts are much larger, but it must be taken into account that Japanese artists have focused on creating only a part of it. Anyway, see for yourself how the creature looks from behind. 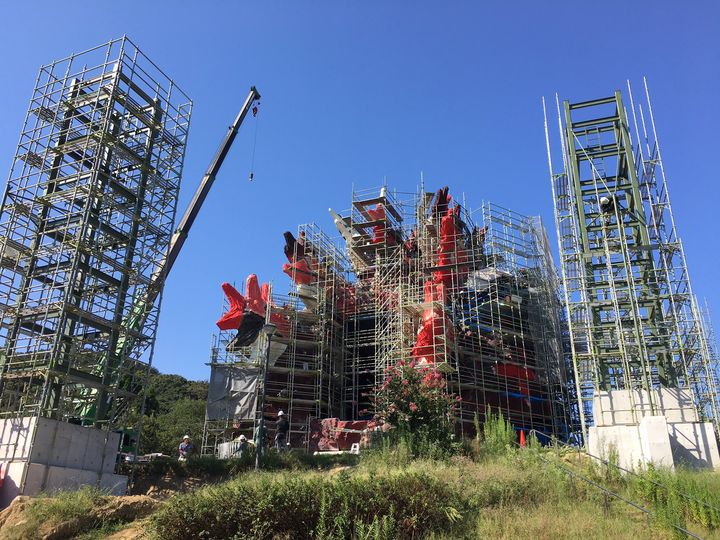 Old Gojira is a bit torn up at the back. Source: Twitter, kazz50

Everything is part of the Godzilla Interception Operation project, which primarily involves enabling the operation of the aforementioned park. Its biggest attractions will be special exhibitions focused on the beast and its history, as well as a variety of games and challenges, including killing the monster. The site was to be opened in Hyogo Prefecture as early as October 10, 2020, but the coronavirus pandemic made this impossible. 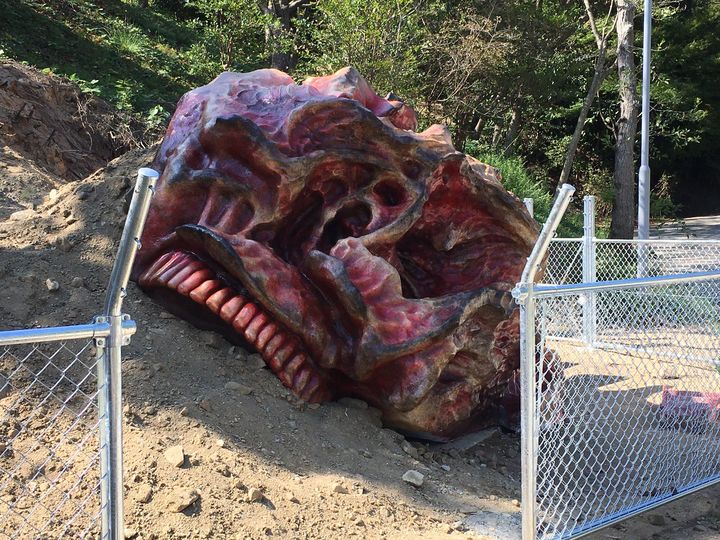 And this is probably the tail from the Shin Godzilla movie... Source: Twitter, kazz50

It is worth noting that this is not the first Godzilla statue you can see in Japan. Just go to Tokyo under the Shinjuku Toho building to see the head of the famous creature on it. It doesn't hold a candle in size for the project that is being built on the island of Awaji, but it can still surprise some tourists.