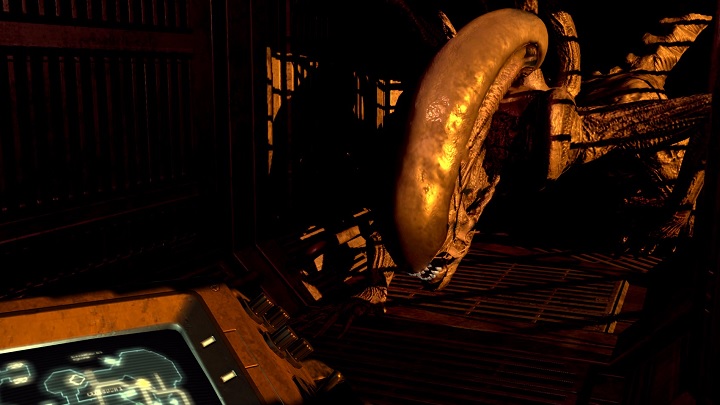 By the end of last week, we've received an indication that this is the end of the wait for the release of a new Alien universe game. Fans have been looking for this information since November, when they learned about the registration of a related trademark. Today we received the announcement of the expected Alien: Blackout, which unexpectedly turned out to be a... mobile production. The project is to be the fruit of cooperation between three teams: D3 Go! (owned by D3 Publisher), FoxNet Games and Rival Games (Thief of Thieves, The Detail).

Although the mobile character of the production definitely differs from the expectations of fans, the game itself rather coincides with earlier assumptions. Alien: Blackout will be a survival horror movie in which we will lead Amanda Ripley from Alien: Isolation. However, the daughter of the famous Ellen will not walk along the corridors of Weyland-Yutani's station alone. Under her command there will be a group of other survivors and our task will be to guide them safely through seven levels. This, of course, will require avoiding contact with strangers, which will not be easy. The Amanda team will only be able to use defective and under-powered station systems and a mandatory motion detector. As if that wasn't enough, not only will the creature itself be highly unpredictable, but also Ripley's companions will not blindly follow her instructions. Ultimately, we may have to sacrifice one of our companions for the benefit of the majority. 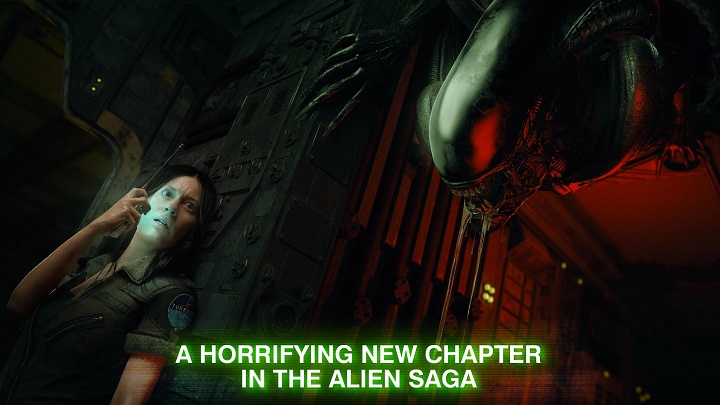 Did fans wait for such a "new chapter of the alien saga"?

The creators assure that Alien: Blackout will not be linear in any way. Players will be able to try to outwit a stranger in many ways, using a variety of strategies. In addition, decisions made during the game will have an impact on the end of the game.

And that's basically all we know about Alien: Blackout. The very concept of the game could appeal to you, but the mobile nature of the production can raise legitimate concerns. Probably many have in front of their eyes microtransactions known from typical productions for smartphones and tablets, while others may have doubts about the gameplay on this type of devices. For the time being, however, we do not have enough information to make any judgments. The title will debut on January 24th at Google Play, App Store and Amazon Appstore. 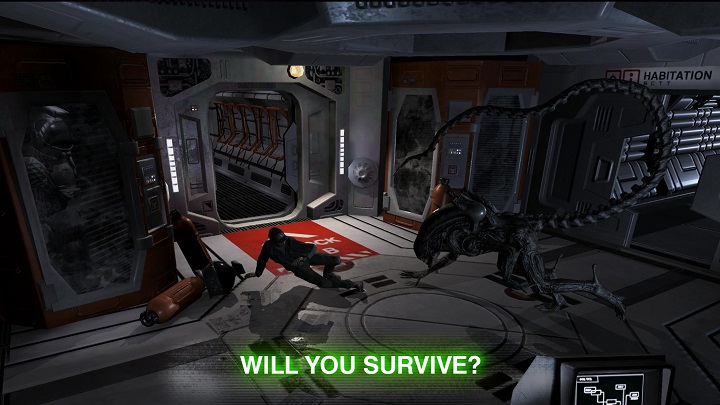