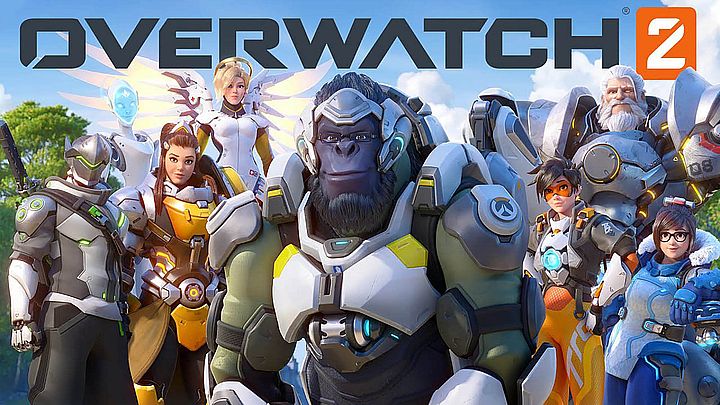 The Overwatch 2 presentation was a pleasure, even for a person who doesn't play the first part.

During the opening ceremony of BlizzCon, Blizzard announced Overwatch 2, a continuation of the well-received online FPS. As part of the official presentation of the title, we could see several video materials, including a plot summary of Overwatch, an intro movie to the second installment and a trailer. You can find all the videos at this address. Gameplays from the new game from the creators of Diablo and StarCraft series have already started appearing on the web. One of them is a nearly two-hour long material straight from BlizzCon, which you can see below.

Overwatch 2 will not be a revolution, but it will significantly expand the formula known from the original. Larger maps, new enemies and factions, as well as visual enhancements aimed at refreshing the image of some characters - all this we will find in the game. Of course, there will also be new heroes. What's interesting, Blizzard will enable players of the first part to play with the owners of the second part in PvP mode. And while we're on the subject, make sure you watch the video below, presenting a comparison of the two parts of the series.

Blizzard did not reveal the date of the release of Overwatch 2, but we can expect its launch probably in 2020. The title will be released on PC, Xbox One and PlayStation 4 (or maybe also on next-gen consoles?).