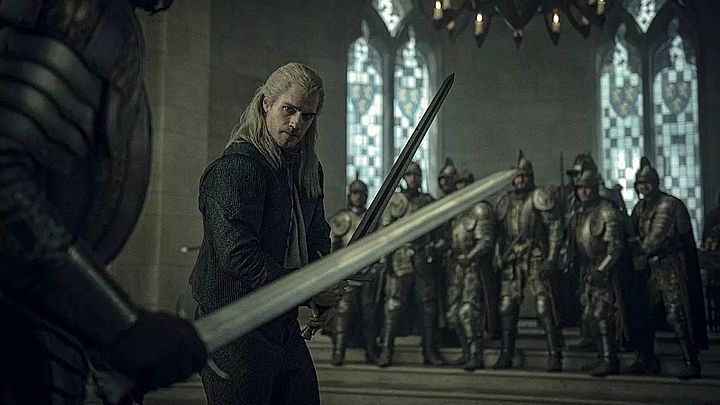 We know the titles of six episodes of the show.

Recently we informed that Lauren S. Hissrich, the showrunner of The Witcher, is planning as much as seven seasons of the TV show. Meanwhile, Redanian Intelligence has tracked down the titles for six episodes of the series. The list comes from the Writers Guild of America, but it is no longer available there, which is why we are citing the aforementioned website as the source. Here are the titles of particular episodes:

As you can see, there are no titles to the first and fifth episodes. We also know that Lauren S. Hissrich wrote two episodes for the first season - the pilot and the finale. Taking into account the name of the last episode, and its connection with Andrzej Sapkowski's series of short stories, we can almost certainly assume that it will be the final of the season. Of course, the writer's fans will find references to his work in almost every title. But the real bomb is something else.

The thing is, the list appearing on the website of Writers Guild of America reveals much more interesting information. All scriptwriters, except Jenny Klein, have two dates each at The Witcher tab. The first is 2019-2020, which matches the first season. The second one is 2020-2021, which must be for the second season. As a result, fans will see the continuation of Geralt's adventures at the end of next year (or possibly in two years).

What are your thoughts? Have you already jumped on the hype train on this one? Or would you prefer to wait for the premiere of the first season on December 20 to avoid disappointment?