Because of the coronavirus, many people have been locked in their homes for a few weeks now and it looks like they'll be sitting in them for a while more. They are enjoying a variety of entertainment, including watching movies and shows on streaming platforms. Unfortunately, as is already widely known, this state of affairs can cause network congestion, so that people who really need Internet access, such as remote workers or students, may have problems with optimal connection. Netflix and YouTube have already taken steps to prevent this. Now they are joined by HBO. The station announced that it "systematically controls bandwidth so as not to overload the network". As a consequence, this means that we can expect a reduction in video quality on HBO GO. 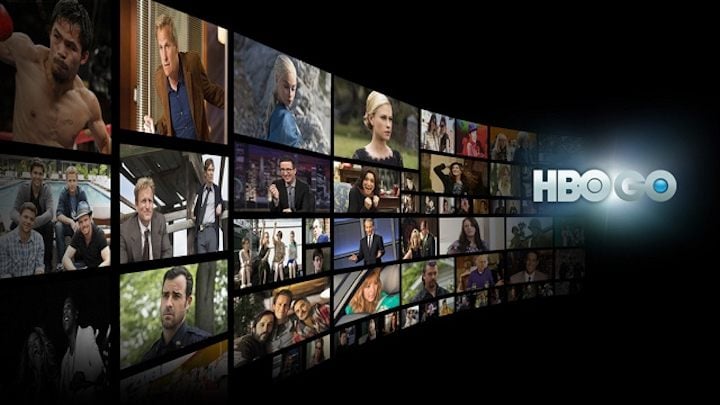 Representatives of the station also informed that due to the coronavirus, work on some shows has been suspended. This is hardly surprising, considering that movie production in the world stands still in general.

Valorant Beta: Devs Warn That Tests May be Problematic

Valorant - How to Get Into Beta; Tests Launch Today