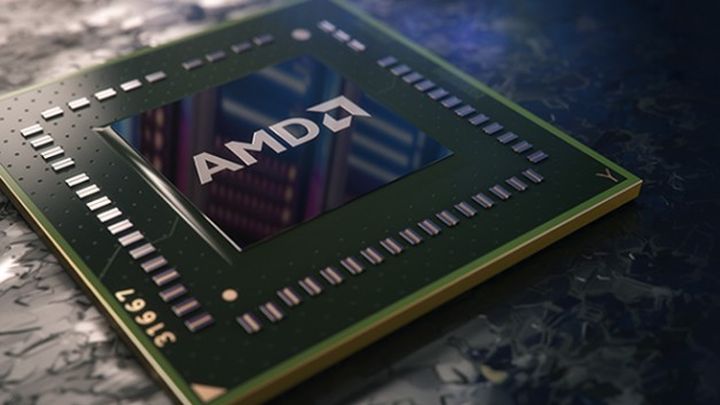 AMD CPUs are resistant to Spoiler.

Scientists from the universities of Worcester and Lübeck recently reported finding a new CPU security vulnerability, called Spoiler. Only CPUs from the Intel Core family are at risk  from the first Core 2 Duo, to modern Coffee-lake series. The researchers failed to find a similar vulnerability in AMD's products.

Now we have received an official confirmation from Santa Clara  AMD processors are insusceptible to the vulnerability. Therefore, both the company's employees and users of its products can rest easy.

Spoiler uses a speculative data loading mechanism that enables the processor to predict subsequent operations to improve performance. Malware can exploit the vulnerability to access information stored in the processor cache (such as passwords or other personal data). The exploit is yet another  after Spectre and Meltdown  problem of the type that has been recently discovered in commonly used CPUs.