Following Nvidia, AMD also released a new version of drivers for its graphics cards. They are called Radeon Software Adrenalin 2019 Edition 19.3.1 and their main function is to add support for Devil May Cry 5. According to promises, Capcom's latest work is expected to work on average 4% better on the Radeon RX Vega 64. In addition, among other things, the drivers are to fix the following issues: error with mouse delays or system slowdowns when multiple monitors are connected and one is off, problems with video playback on HDR displays and problems with saving Radeon WattMan settings in Radeon VII. Full list of changes, list of known bugs and download links to the new AMD drivers can be found here.

The creators of EVE Online Invite Gamers to a 10-thousand-player Battle. 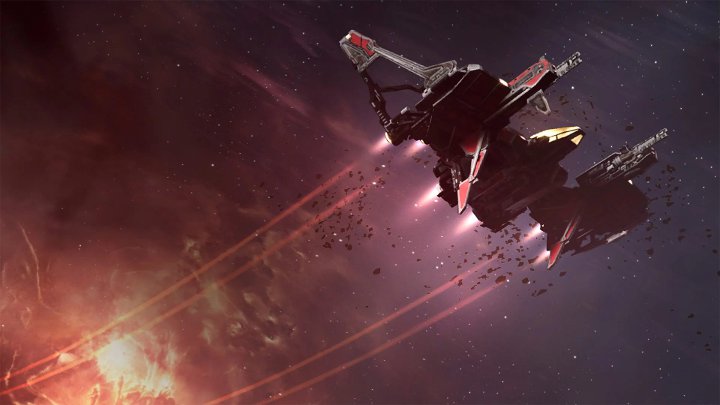 Will the developers of EVE Online manage to reach break record in the number of players?

EVE Online is known for its great space battles. It is this MMO production that proudly holds the Guinness record in terms of the largest number of players taking part in one battle - 6142. Unfortunately, with such a crowd it was difficult to talk about comfortable fun. That's why CCP, the creator of EVE Online, has partnered with Hadean, specialists in cloud-based Internet functions, which aims to improve the network architecture of the popular production. One of the fruits of the progressing work is Aether Wars - a tech demo prepared for a special event, during which over 10 thousand people are to fight against each other in Deathmatch mode (and set a new Guinness record). The action will take place on the occasion of the GDC conference, taking place on March 18-22. If you are interested in taking part in the game, you can subscribe on the following page. 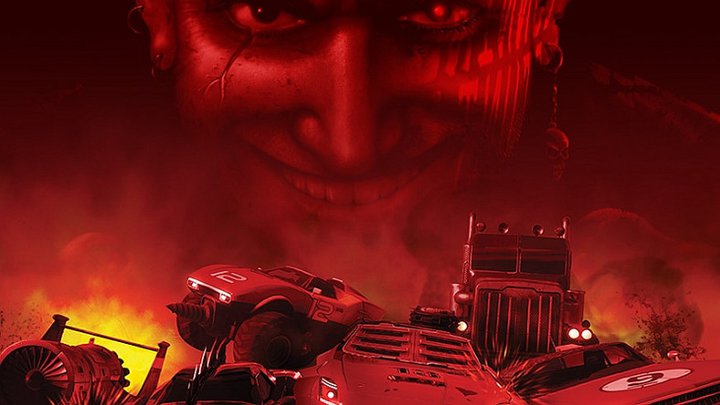 Carmageddon is one of the most iconic series of video games.

An information appeared on the web that Green Man Gaming Publishing has established cooperation with Stainless Games, the creators of the iconic Carmageddon franchise (currently owned by THQ Nordic). Its consequence will be a completely new IP. We don't know much about it yet, but analyzing the creators' statements, we may suspect that it will be an action- and destruction-packed production starring wheeled vehicles. To quote Patrick Buckland, co-founder of Stainless Games (via DSOG):

With over 30 games to our credit and 25 years in the business, Stainless knows a thing or two about picking a publisher, and thats why we know weve got the perfect partner in Green Man Gaming to bring our new IP to market. We cant wait to unveil the new project; it really gets back to the DNA of the studio and is very much a Stainless game  action packed, exciting and sure to blow people away.

More information about the upcoming production from Stainless Games is expected in the coming weeks.