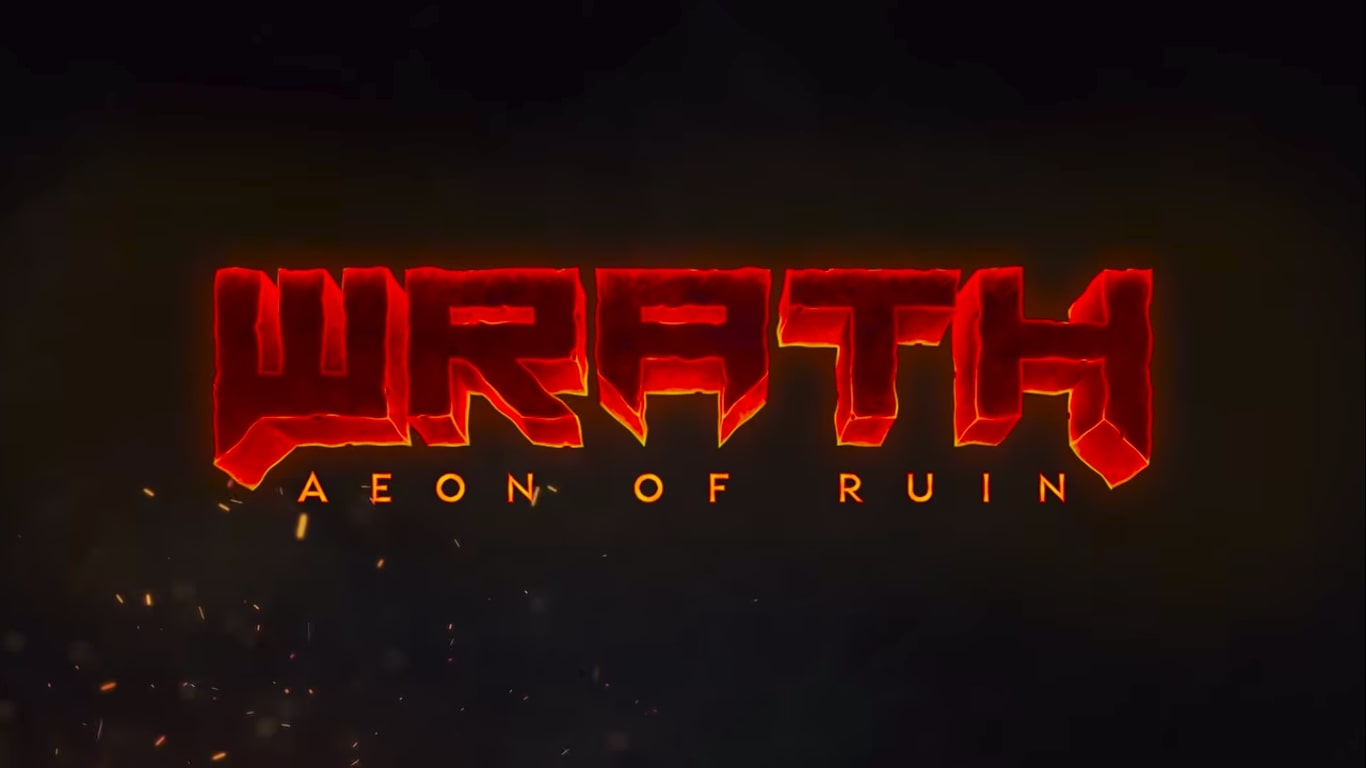 Retro lovers should feel at home in WRATH: Aeon of Ruin.

The mysterious project of 3D Realms and 1C Entertainment, which was presented during the announcement of the console version of Ion Maiden, turned out to be WRATH: Aeon of Ruin. The first trailer appeared on the web. The game will be an FPS powered by Quake Engine. The engine itself is ancient, because it was designed for the needs of the first Quake. PC owners will be able to check the title soon (you can already add it to your wish list on Steam), namely this summer. Xbox One, PlayStation 4 and Nintendo Switch users will receive the game in early 2020.

In the game we play a stranger, who reaches the shore of the Old World by the order of a character known as the Shepherd of Wayward Souls. Our task will be to track down and hunt all the guards of the Old World who are still alive. The devs promise that the spirit of such productions as Quake, Duke Nukem 3D, Doom, Unreal, Blood or Hexen will be present in the game.

During the game we will explore many ancient ruins that hide secrets that have long been forgotten. In order to be able to fight enemies effectively, the devs will provide 9 unique weapons, including the iconic sawn-off shotgun or special artifacts. Andrew Hulshult (Quake Chamions, Dusk) and Bjorn Jacobsen (Cyberpunk 2077, Hitman) watch over the game audio, so we should be confident about its quality.

Interestingly, the devs are planning to provide a tool for creating our own levels, weapons or even characters on day one. The content created by the players can also be useful during multiplayer games, because the title will offer cooperation mode for up to 4 players and online mode. Steam also reveals the game's hardware requirements. You will find them below.