The current situation in the PC component market can be summarized in one word: trainwreck. Suffice it to look at the severely limited availability of new GPUs, which is largely due to them being bought out by scalpers and cryptominers. The latter have even made manufacturers release special GeForce models intended only for this purpose. AMD cards will apparently be no different, as theITHome reported the existence of chips known as Radeon RX 5500 XTB, Radeon RX 5700 B and Radeon RX 5700 XTB. The "B" at the end of the name is supposed to be an abbreviation for "blockchain," which is the technology used to mine cryptocurrencies.

We heard rumors about AMD's cryptocurrency plans back in October, and the following month user Komachi (known for his numerous hardware leaks) provided the names of the new chips. From the information provided at the time (including Linux updates), it seemed that the company was preparing a Navi 10 GPU devoid of display options (no VCN or DCN support). This alone could be taken as evidence of the existence of special cards for miners (although it was not the only possibility). 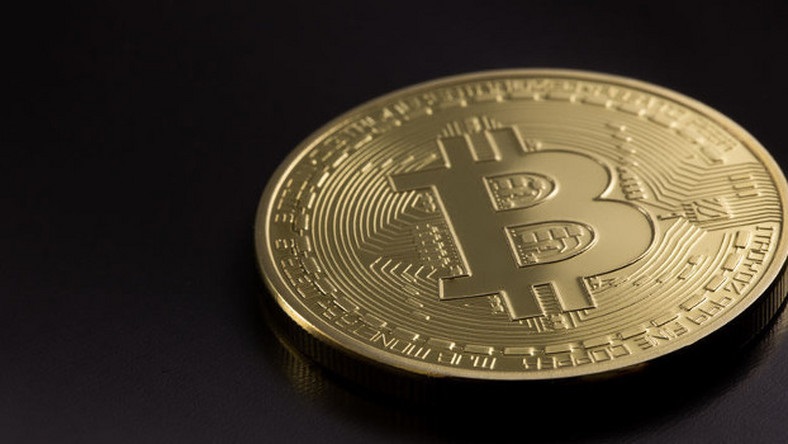 Those willing to mine Bitcon, Ethereum and other cryptocurrencies will receive special cards.

A few days ago Phoronix reported on another change introduced by Linux 5.12 patches. One of them was to add support for the new Navi 12 chips, also not supporting VCN at the driver level. This is the only chip in the Navi 10 series with HBM2 (High Bandwith Memory), although the model using it - Radeon 5600M Pro - was created for Apple Mac laptops. As a result, we have virtually no data on its performance in cryptomining.

Of course, one may wonder whether AMD will actually release these these truncated chips under the Radeon brand. Nvidia has abandoned referring to similar cards as GeForce, which could confuse many buyers. Instead, all HX models belong to a brand new CMP family (literally, Cryptocurrency Mining Processors). For now, we have also not received any official confirmation of the existence of these Radeons.

Microsoft Invites to Minecraft to Interactive Seminars on History of Feminism

BioShock 4 in Space? Voice of TLoU2's Dina is All for It