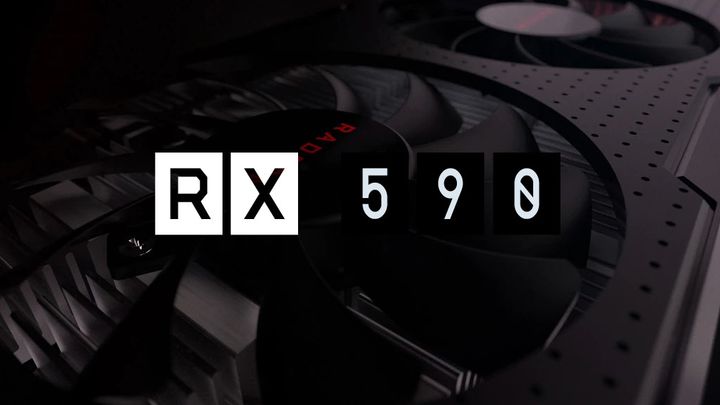 AMD may reduce the price of its graphics cards.

A rumor published on Bits and Chips Twitter suggests that within a few weeks AMD will reduce the prices of Radeon RX 590 and RX 580 graphics cards to $229 and 199, respectively. The decision is to be a reaction to the recent release of Nvidia's new GPU, which is gathering great scores in tests and may shift the power balance in its price segment - the GPU in question being GeForce GTX 1660 Ti.

Both AMD cards are based on the Polaris architecture. The stronger Radeon RX 590 debuted on the market last November and is produced in 12 nm technology. The chipset has 2304 stream processors, 144 texture units and 8 GB of RAM. The GPU is clocked at 1469 MHz (1545 in Boost mode). The specification is intended to guarantee a performance level of 7.1 TFLOP.

The Radeon RX 580 is a much older design (the chipset had its release in April 2017) and produced in a less advanced 14nm process. The GPU is also equipped with 2304 stream processors, 144 texture units and 8 GB of memory, but with the model features a slower the clock (1257/1340 MHz), resulting in slightly lower performance (6.17 TFLOP).

There is also a cheaper version of the Radeon RX 580 available on the market, equipped with 4 GB of RAM - reports do not mention this model, but one can expect that it will also be sold cheaper (currently it can be purchased for around $200). We would also like to remind you that in a few months' time (perhaps in June, but no later than in October) we will see the release of GPUs based on the new Navi architecture, which will surely cause further turbulence on the market.