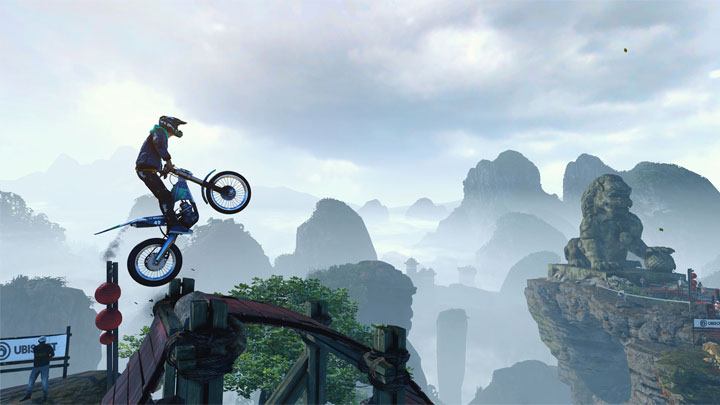 Judging by the first reviews, the game should satisfy the fans of the series.
TRIALS RISING IN A NUTSHELL:

We have finally seen the release of Trials Rising, a new installment of the popular motorcycle arcade series from RedLynx. The game is available on the PC, Xbox One, PlayStation 4 and Nintendo Switch.

It is worth mentioning that the PC edition is for the time being available only on Uplay. Tonight, the game will become available on Steam.

A lot of reviews of the game have already appeared on the web. The PlayStation 4 version currently has an average rating of 81% on Metacritic. 84% in the case of the PC release and 88% for Xbox One. The Switch version has an average score of 78%. The Nintendo console release is not only uglier, but also has less comfortable controls.

Below are some examples of reviews:

In general, Trials Rising is considered to be the best part of the series. The refined gameplay mechanisms, a powerful track editor and interesting new ideas such as a tandem motorcycle, driven by two people at the same time, are all praised. The game is also very extensive, offering a wealth of challenges for solo players and an excellent multiplayer.

Trials Rising does have a few problems, though. The biggest seems to be the progression system, which forces us to put in a lot of grind in order to gain access to many elements and tracks. Moreover, the game does not introduce any revolutionary changes and will not convince anyone who did not like earlier versions.