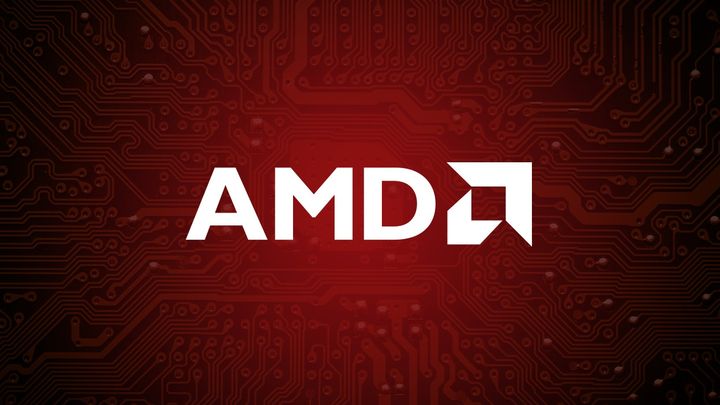 The case of misleading customers, which has been going on for many years, has finally found its conclusion. Customers who purchase wrongly advertised AMD processors from the Bulldozer family and joined the class action lawsuit will receive a compensation of $35 each. The manufacturer received a total fine of $12,1 million.

The Bulldozer family of processors is now eight years old. It was then that the first models appeared on the market, but the whole affair is a little bit younger. The lawsuit against AMD was filed four years ago by customers who felt misled. AMD advertised its CPUs as the first fully-eight-core units on the market, while they were in fact four dual-core CPUs using a single co-processor. 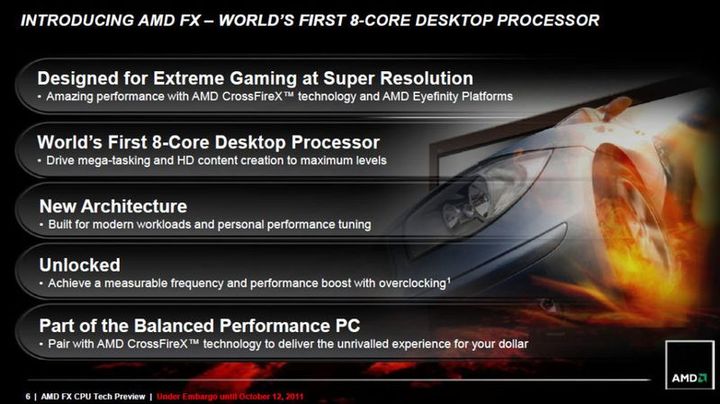 This is how AMD CPUs were advertised a few years ago.

Initially, the AMD representatives complained that they would defend their rights and certainly would not agree to a settlement. As you can see, they finally managed to soften up, as they voluntarily agreed to the solution proposed by the court.

On the surface, it may seem like the customers got what they wanted. The biggest winners in all this, however, are the law firm and... AMD itself, which managed to get away for a relatively low price. After all, what is lousy $12 million to a big manufacturer like AMD?

AMD is Preparing Navi 14 Budget GPU - Will it be the Successor of Radeon RX 570?