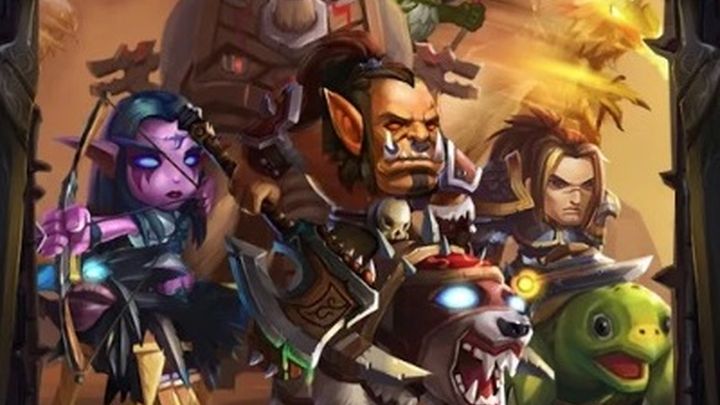 The Chinese developer is not even trying to keep up the appearance of originality.

The devs of mobile games have a thing in common - they like to draw inspiration from other titles. But frequently they cross all boundaries of good taste and copy almost everything one to one. This is the case with the Chinese studio Sina Games and its free mobile game Glorious Saga. As a result, according to Polygon, Blizzard filed a lawsuit against the Chinese developer in a California courthouse on August 16.

The devs of World of Warcraft are seeking a court order that would enable them to order Sina Games to cease the harmful practices they are currently resorting to. Blizzard also requests compensation in the amount of $150,000 for each infringed work copyright.

Blizzard's lawyers pointed out that even the game's icon from the Chinese developer is a copy of the cover of World of Warcraft: Battle for Azeroth with slight cosmetic changes. The similarity, however, is too big to speak of a coincidence.

Sina Games is a subsidiary of Chinese technology company Sina Corp. Its copycat game is available on Google Play in Europe and USA under the name Glorious World, however, the screenshots clearly show the name Glorious Saga. Blizzard says that Sina Corp offers many more titles that copy ideas from world-famous franchise such as Yu-Gi-Oh! Naruto or Warcraft.