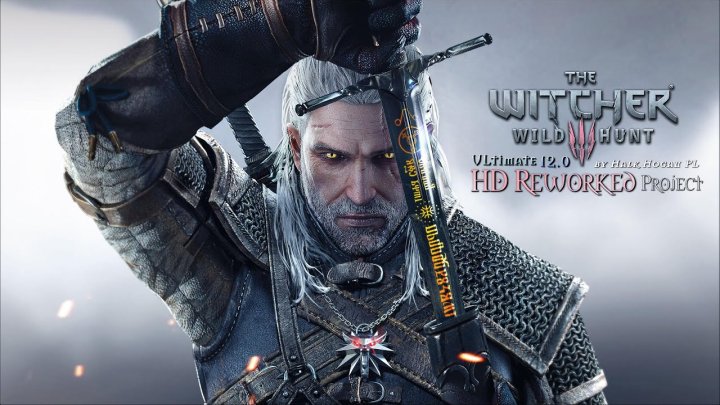 Modder known as Halk Hogan, author of the very popular visual mod called The Witcher 3 HD Reworked Project, has published its latest version, marked as 12.0 Ultimate. As promised in early September, it can be downloaded since yesterday from Nexus Mods. The file weighs 9.3 GB and should be unpacked to the main folder of The Witcher 3: Wild Hunt. Then we need to change the texture quality in the graphic settings to Halk Ultra HD. The mod is compatible with both the basic version (1.31 and 1.32) and the GOTA edition, which includes the Hearts of Stone and Blood and Wine expansions.

Developed over the years, the mod enhances the visual quality of The Witcher 3: Wild Hunt by improving NPC models, texture resolution and details of surrounding elements, as well as increasing the draw distance of selected objects. The changes are shown not only on sample screenshots, but also on a trailer published on the occasion of the release of the new version of the mod (you can watch it above). 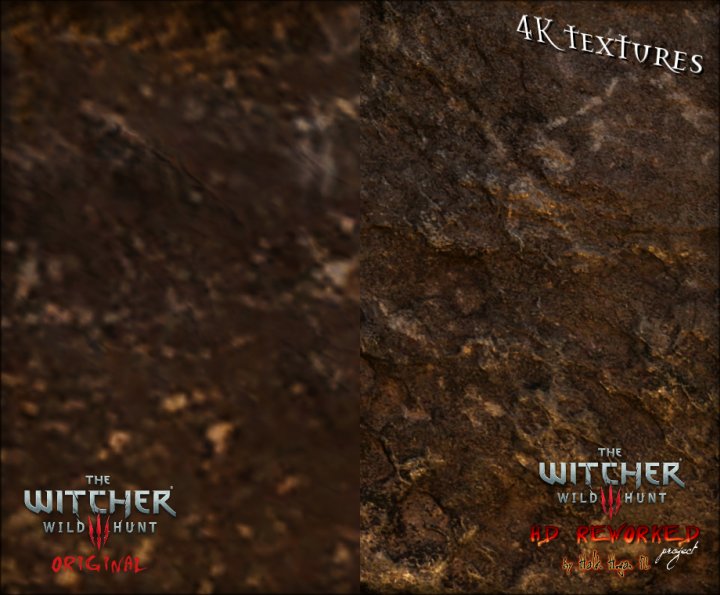 The difference after installing the mod is visible right away.

It's worth mentioning that The Witcher 3 HD Reworked Project 12.0 Ultimate does not drastically affect game performance (drop of no more than 5 fps, and for chipsets like the Nvidia GeForce GTX 970 and AMD Radeon R9 290X or newer, the difference in FPS may be even imperceptible). However, we need a graphics card with a minimum of 3GB of memory for Full HD resolution, and preferably 4GB of VRAM or more. 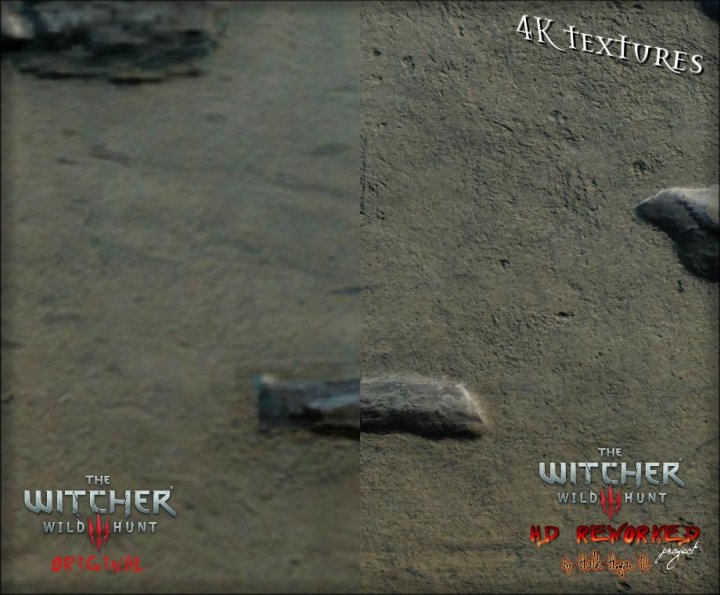 Another example is how the texture quality changes after installing The Witcher 3 HD Reworked Project 12.0 Ultimate.

The Witcher 3: Wild Hunt was released on May 19, 2015 on PC, PlayStation 4 and Xbox One. If you're not interested in fan mods, CD Projekt RED is preparing a new edition of the game, improved both technically and visually, to come out on PS5 and Xbox Series X. Improvements and new ray tracing enhancements will also appear on the PC version as a free update.

Among Us Conquers Steam Despite Looking Like a Cheap Flash Game