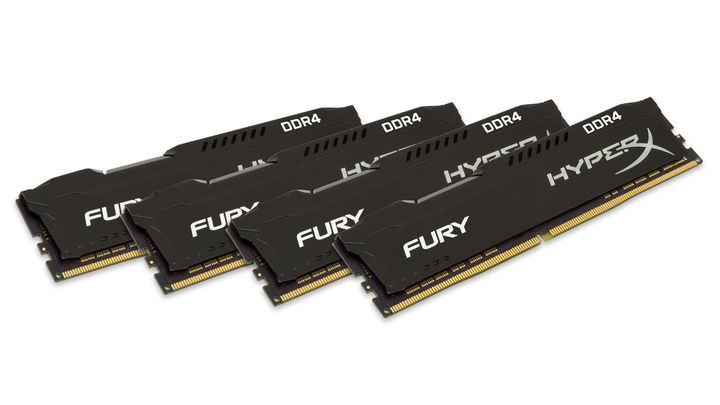 RAM hasn't gotten so cheap so fast in a long time.

According to DRAMeXchange analysts, RAM prices have dropped by almost 30% over the past quarter, which is the biggest reduction in such a short period of time since 2011. What's more, there are signs that they will be even cheaper - experts expect prices to fall by about 25% in the current quarter and to drop until demand finally equals supply.

The manufacturers' problems are partly related to Intel's problems - the shortage of CPUs has reduced the need for memory kits. However, analysts indicate that market developments are much broader and affect many market segments. Demand for various types of devices, such as smartphones, is falling - which directly translates into the situation of memory producers (after all, most of the computer hardware needs it).

Interestingly, despite the situation, the three major players on the market - SK Hynix, Samsung and Micron - still invest large amounts of money in production.

SK Hynix has recently announced that it will invest 120 trillion won (around US$107 billion, across 10 years) to build four new wafer fabs as part of its strategy to improve its competitiveness. Micron, on the other hand, doubled down and commenced construction of an IC testing and packaging plant in Taiwan. At the same time, its subsidiary Micron Memory Taiwan (formerly Rexchip) in Houli, Taichung, is considering building a new 12-inch DRAM wafer fab, which could finish construction as early as the end of next year, and massively contribute to production in 2021. As for the world's largest DRAM supplier Samsung, it is currently building a second fab at Pyeongtaek, reads the analysis.

Declining prices are, of course, great news for those interested in buying RAM. All that remains is to hope that low demand will not lead to a collapse in the market.