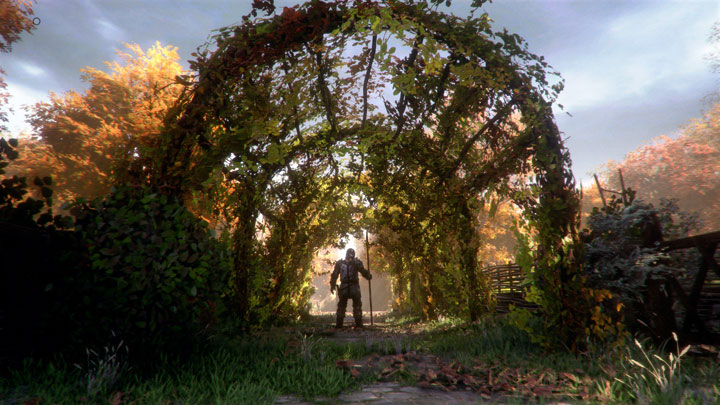 And Plague Tale: Innocence will be released next month.

We're less than a month away from the premiere of A Plague Tale: Innocence, an action adventure game by Asobo. Developers felt it was high time to reveal the system requirements of this title.

Minimum hardware requirements are as follows:

A Plague Tale: Innocence is headed for the the PC, Xbox One, PlayStation 4, and Nintendo Switch. The game will be released on May 14th this year. At the beginning of April, the developers boasted that the production reached golden status. This means that the development is over, so there is no fear that the game will be delayed.

It is worth mentioning that the devs provided samples of the soundtrack for A Plague Tale: Innocence the day before yesterday. Olivier Deriviere is responsible for the music in the game  he's a composer of the soundtracks to such games as Vampyr, Assassin's Creed IV: Black Flag - Freedom Cry, Remember Me or Alone In The Dark.

Premiere Episode of the Game of Thrones S08 Keenly Pirated