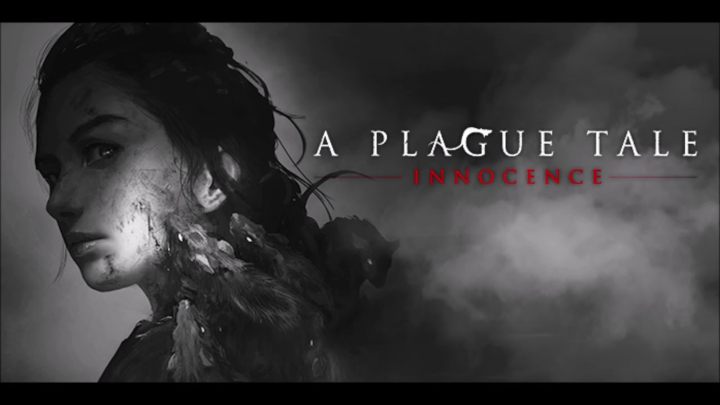 A Plague Tale: Innocence will be released on May 14, 2019 on PC, PlayStation 4 and Xbox One. The developers have just released the first episode of an online mini documentary showing the backstage of the games production process. Entitled Roots of Innocence, the video depicts two main characters  Amicia and Hugo.

Produced by the French Asobo Studio, the title is a combination of stealth and adventure game. The story takes place in 14th century France during the plague epidemic which ravaged Europe at that time. In this brutal environment, the main character, the young noblewoman Amicia de Rune has to take care of herself and her younger brother Hugo. It will not be easy for her, because apart from the Black Death, the soldiers of the Inquisition are also lurking in their lives.

A Plague Tale: Innocence is a big test for the Asobo studio. Although the company has been in existence since 2002, until now it has mainly dealt with family titles under license, transferring games to other platforms and providing various types of aid with other people's apps. The exception to this rule was Fuel, but first of all  it was 10 years ago, and secondly  it was a mediocre success. The success of A Plague Tale: Innocence could make the studio finally get the wind in the sails, but failure.... Let's put it in such a way that they might not get a third chance anymore.