During the opening ceremony of this year's gamescomUbisoft company a trailer presenting the novelties acoming to Anno 1800. We are talking about The Sunken Treasures (which can be checked from July 30), Botanica (its premiere was scheduled for September 10) and The Passage (launching in winter) expansions, as well as the free update, which will be released together with the second of the aforementioned expansions (September 10). In addition, the French publisher has announced that by the end of this week the production will be available for everyone to try for free.

While The Sunken TreasuresDLC introduces a new story line, set on Cape Trelawney, Botanica will allow us to establish an actual botanical garden, while in The Passage we will go on a dangerous, Arctic expedition. As a free update, developers from Blue Byte will introduce a day and night cycle to Anno 1800, which will be applauded by those who dreamed of seeing their metropolis against the backdrop of stars and the moon, illuminated only by the glow of street lamps. 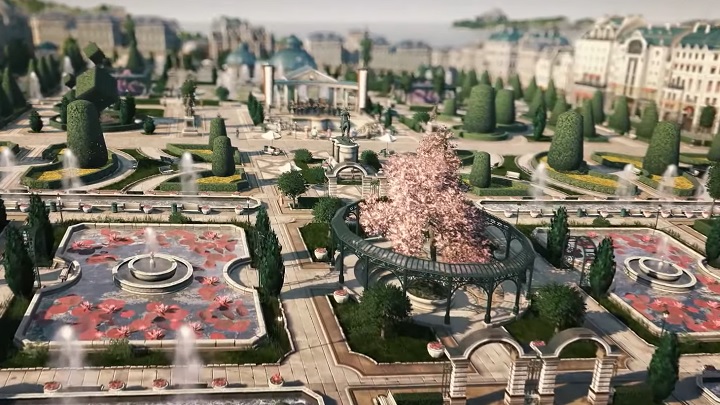