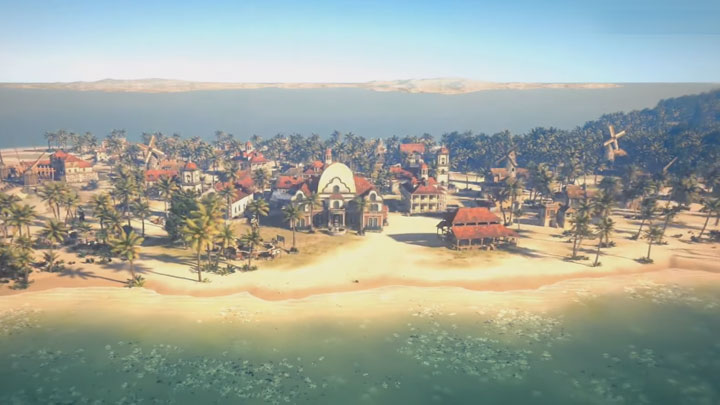 One of the surprises of Gamescom Opening Night Live was the announcement of Port Royale 4, the fourth installment of the economic strategy game series. The information provided so far is extremely scarce. We know that the game is aimed at PC, Xbox One, PlayStation 4 and Nintendo Switch. The launch is scheduled for next year.

Gaming Minds Studios, the team that developed Port Royale 3 and Patrician IV, is responsible for the project. The publisher will be Kalypso Media. So far, little is known about the game, but the first trailer suggests that the action will take place again during the so-called golden age of piracy.

We are waiting for the game with a little nervousness. The first two installments are classics of the economic strategy game genre, but Port Royale 3 proved to be a great disappointment, mainly due to the terrible technical condition. It is to be hoped that this time the publisher will give the devs enough time to refine the game.