On April 12-14, Ubisoft released an open beta Anno 1800, which enabled the fans to see if it was worth investing in the next installment of this popular series of economic strategies. Guru3D has prepared a performance benchmark for more than twenty graphics card models, which will enable us to see if our GPUs are up to the task and can handle the title in high resolutions. 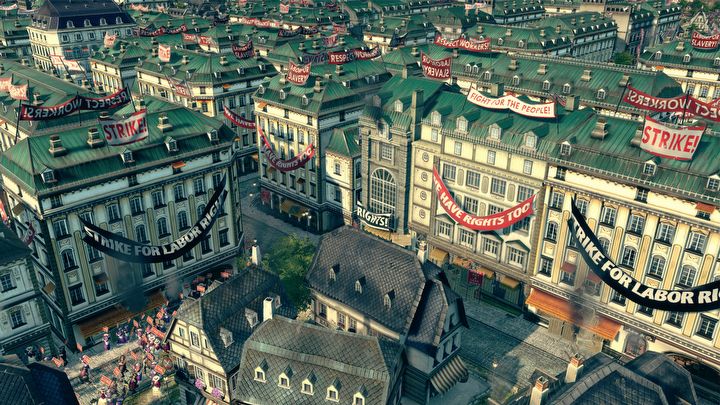 The game was tested in the three most popular screen resolutions - Full HD (1920x1080), WQHD (2560x1440) and Ultra HD (3840x2160) - in "very high" graphic settings. The "ultra" configuration proved to be too unstable and offered only a slight increase in image quality compared to the performance drop. The production was launched in DirectX 11 mode, which provides slightly smoother operation than DirectX 12. The test examined the average number of fps. 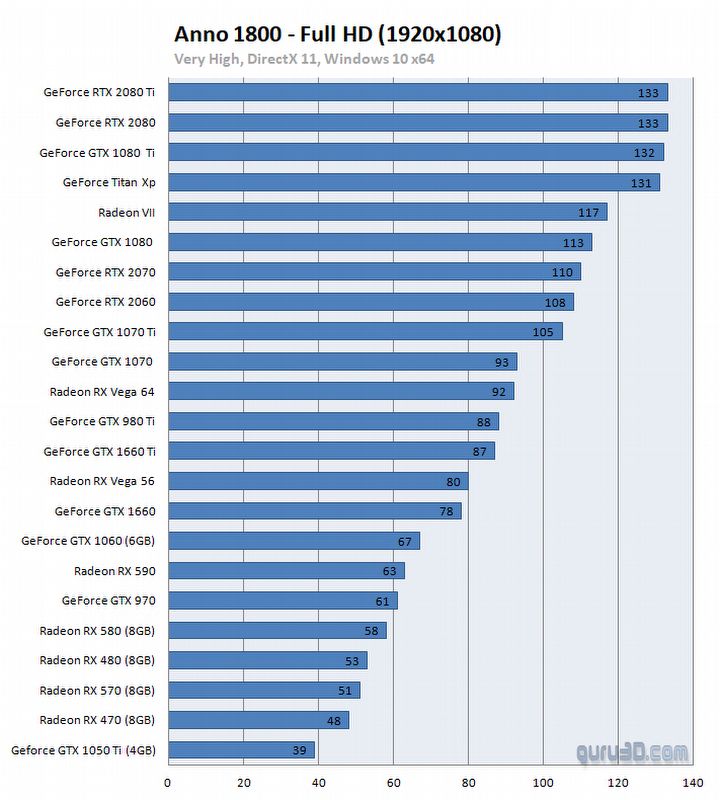 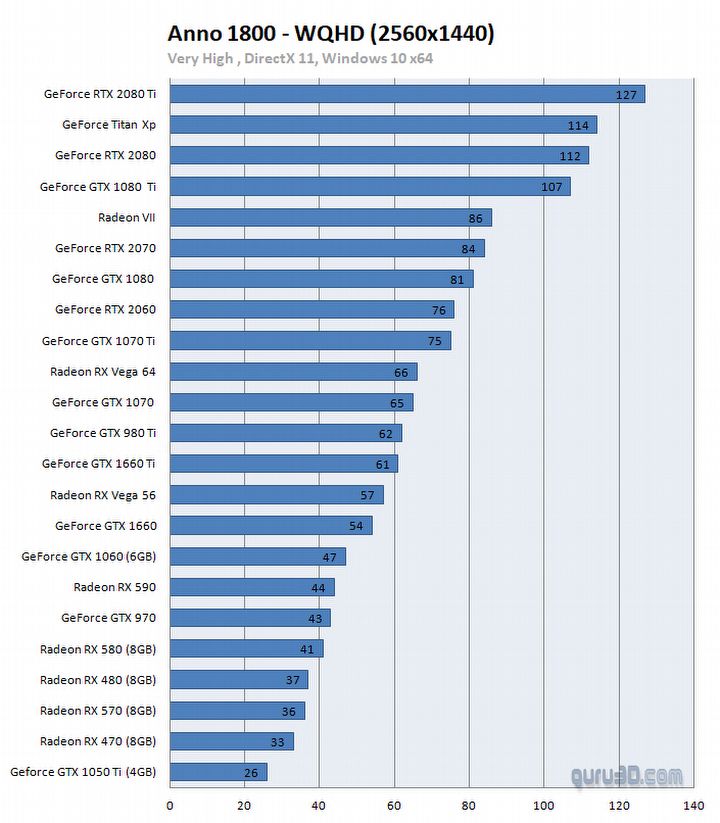 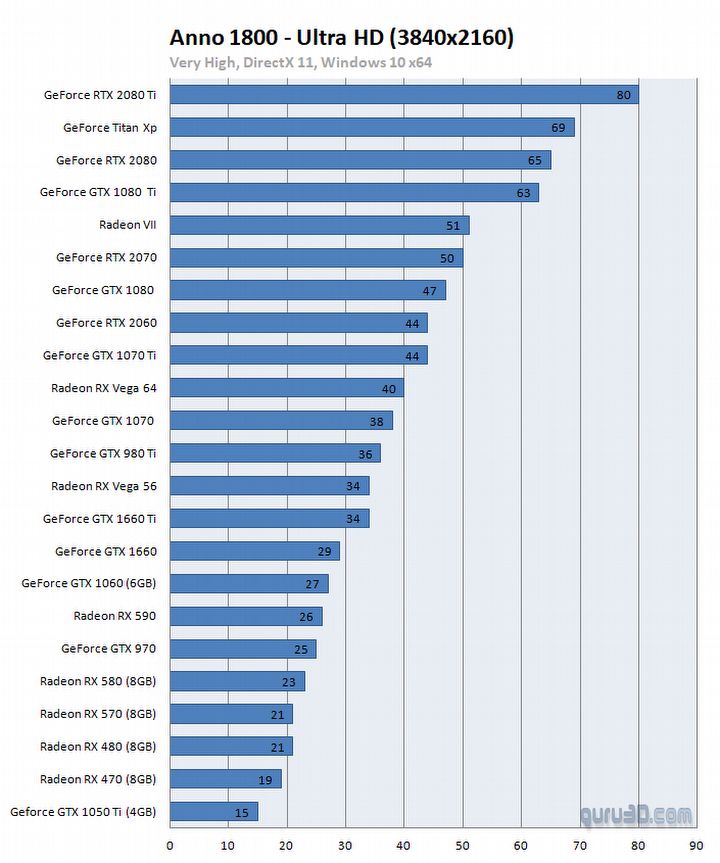 It is worth noting that the tests were conducted on the beta version, whose performance is expected to be pretty similar to the full version, but it may have had some impact on the results obtained by Guru3D. The website's test rig is equipped with an extremely efficient Core i9 9900K processor, ASRock Z390 Tachi Ultimate motherboard and 32 GB of DDR4 3200 MHz CL16 RAM. It also features the latest versions of GeForce and Radeon drivers, but did not yet include any optimization patches for Anno 1800.

Anno 1800 will be released on PC on April 16. In addition to the boxed edition, the digital version of the title can be purchased on Epic Games Store or Uplay. The game is available in a standard version and the special pioneer version.